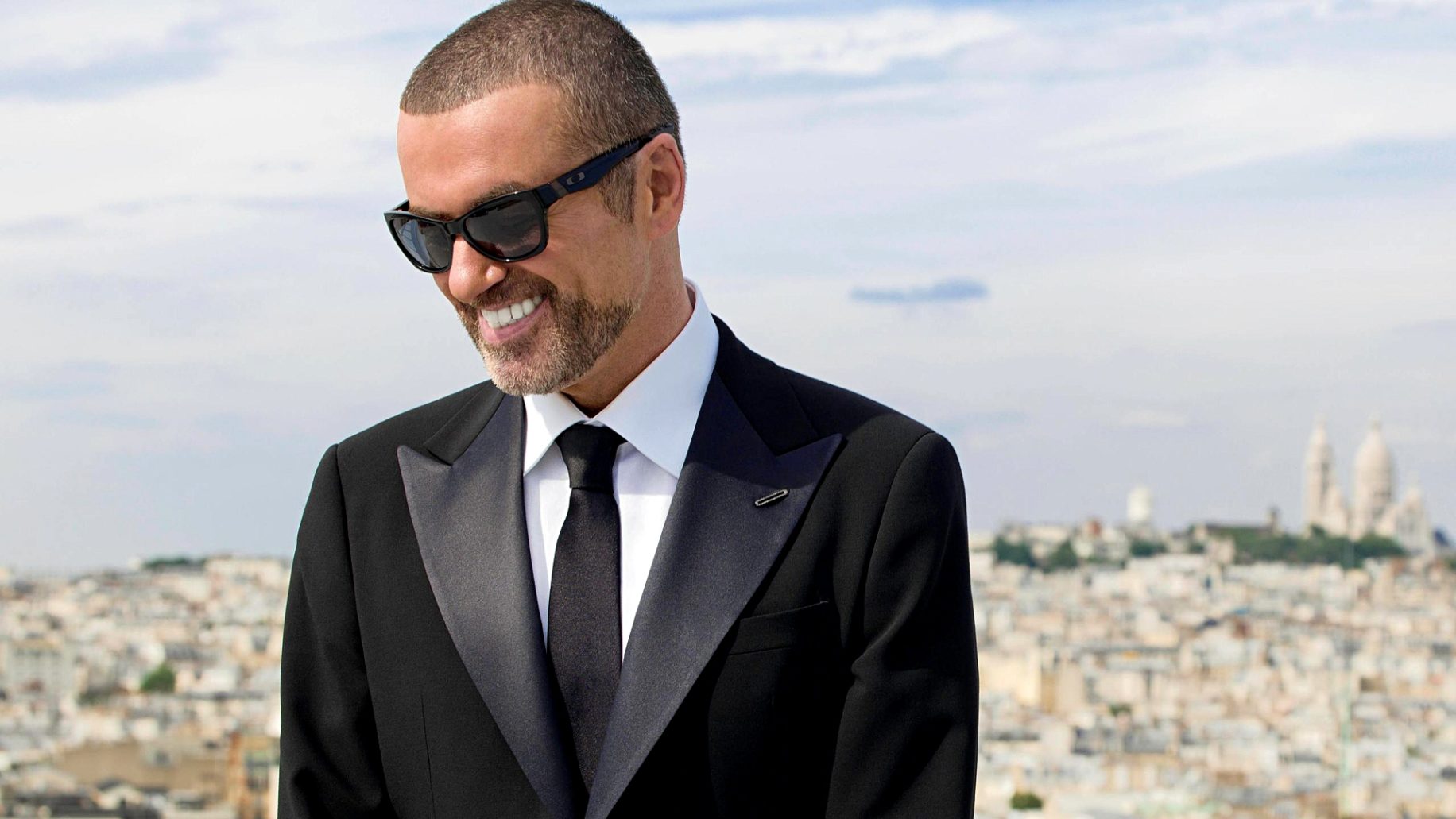 What can we say…our hearts are absolutely shattered by this news.  George Michael was a reluctant but powerful champion for gay men, who despite being humiliated after his arrest in Beverly Hills, emerged with a powerful dignity.

I’ll never forget the March on Washington in April 2000 soon after that incident, when George took the stage and performed with Garth Brooks in one of his first public reappearance.  It was powerful and triumphant and Garth’s support for him was a very important validation.

Here is that performance:

George is a beloved hero for gay men who now takes his place right up there with Freddy Mercury.

FROM BBC:  Michael, 53, launched his career with Wham! in the 1980s and later continued his success as a solo performer, is said to have “passed away peacefully at home”.

Thames Valley Police said South Central Ambulance Service rushed to the Singer’s estate in Goring in Oxfordshire at 1:42 pm English time (GMT). Police say they were treating the death as “unexplained but there were no suspicious circumstances.”

In a statement, the star’s publicist said: “It is with great sadness that we can confirm our beloved son, brother and friend George passed away peacefully at home over the Christmas period.

“The family would ask that their privacy be respected at this difficult and emotional time. There will be no further comment at this stage.”

He first found fame with his schoolfriend Andrew Ridgeley in duo Wham! before going on to release solo albums, including the multi-million selling Faith and follow-up Listen Without Prejudice Vol. 1.

It outsold Faith in the UK but led to Michael losing a court case with record label Sony over his frustration over how the album has been marketed.

As his career faded, Michael faced headlines for the wrong reasons.

In October 2006 he pleaded guilty to driving while unfit through drugs and was banned from driving and in 2008 he was cautioned for possession of class A drugs, including crack cocaine.

In September 2010 Michael received an eight-week prison sentence following an incident the previous July in which he crashed his Range Rover into a shop in north London.

George Michael and Andrew Ridgely first found fame with Wham! in the 1980s

In 2011, Michael postponed a series of concerts after being taken to hospital for treatment for pneumonia.

After treatment in a Vienna hospital, he made a tearful appearance outside his London home and said it had been “touch and go” whether he lived.

From ROLLING STONE:  George Michael, the singer who shot to stardom in the Eighties as a member of Wham! and then as a solo artist, has died. His publicist said he “passed away peacefully at home,” according to the BBC. Michael was 53.

No cause of death was revealed, but police reported that he did not die under suspicious circumstances.

Michael sold more than 100 million albums in his lifetime, bridging teenybopper pop and R&B both with Wham!, a duo that also featured singer Andrew Ridgeley, and as a solo artist.

“I am in deep shock,” Elton John wrote on Instagram. “I have lost a beloved friend – the kindest, most generous soul and a brilliant artist. My heart goes out to his family and all of his fans.”

Michael was born Georgios Kyriacos Panayiotou in London on June 25th, 1963. His first single with Wham!, “Young Guns (Go for It!),” came out in 1982, when he was 19, and became an immediate hit in the U.K. single, making it to Number Three there. They had a major international hit in 1984 with the danceable pop single “Wake Me Up Before You Go-Go,” which went to Number One on both sides of the Atlantic. The duo also scored Number One hits in the U.S. with the soulful ballad “Careless Whisper” and the catchy “Everything She Wants.”  (Rolling Stone)