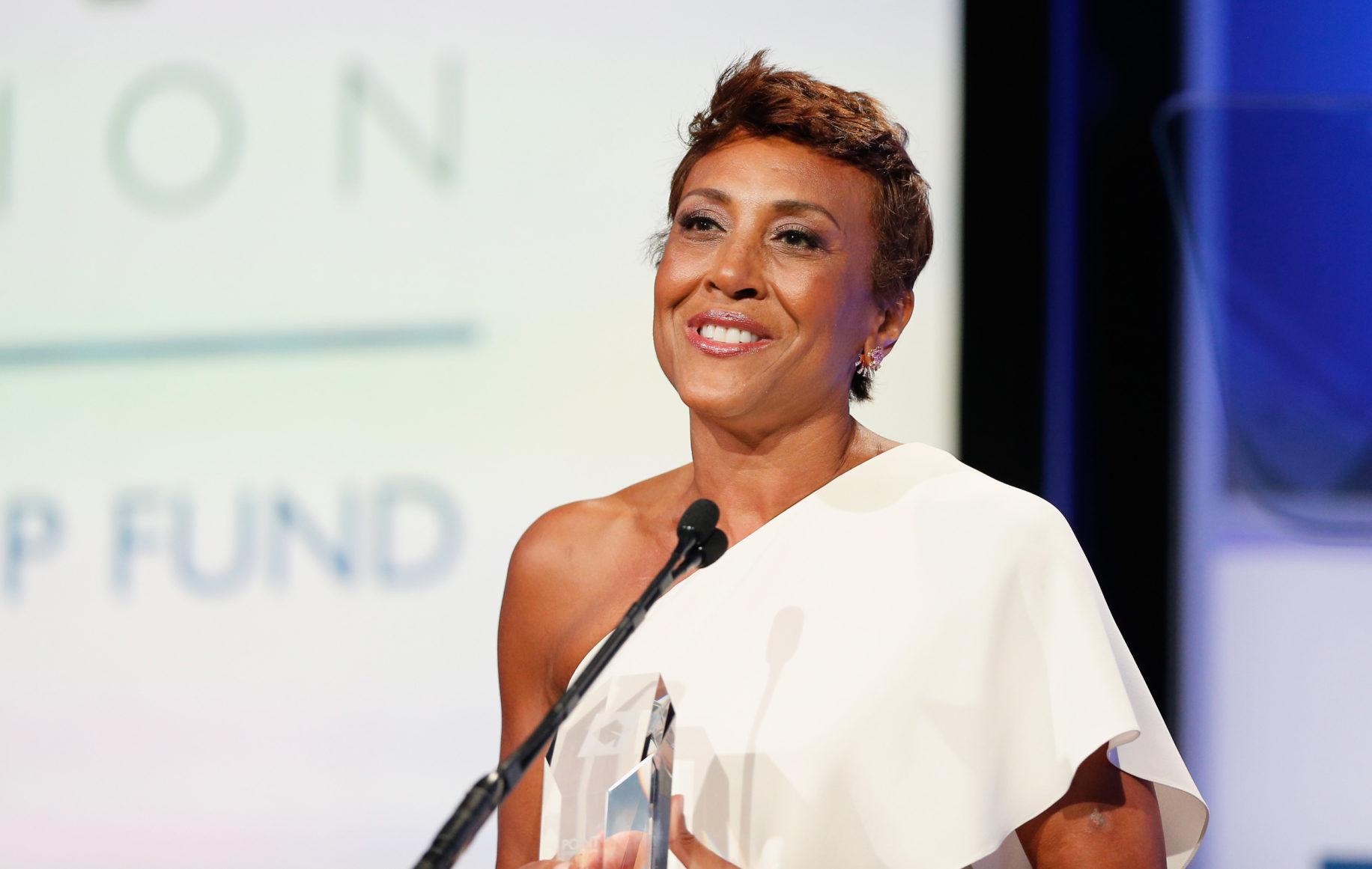 BY TROY MASTERS  |  LGBTQ youth often face enormous educational hurdles. Some examples are: an inability to feel they fit in or that they are safe from bullying; they are often immersed in poverty; frequently they lack family support; suffer resulting depression, etc.  Sometimes all that’s needed to turn things around is a little help from some friends.

That’s why The Point Foundation (Point), the nation’s largest scholarship-granting organization for LGBTQ “students of merit,” and more than 400 friends gathered last weekend to celebrate at the Beverly Hilton Hotel.  Hollywood celebrities, scholarship recipients, local advocates and activists, politicians and friends of the LGBTQ community all came together at Point Honors Red Carpet gala event, raising more than $500,000.

At the gala, Robin Roberts, anchor of “Good Morning America,” received the Point Courage Award, which recognizes an individual who advocates for the future of the LGBTQ community and that investing in today’s potential will produce a brighter tomorrow.

Upon being presented with the award by reality TV star Lisa Vanderpump, Roberts stressed, “Everyone is deserving of equality, of inclusion and no one should be denied an opportunity to be everything they can be; especially because of who they are. These scholars – they’re truly courageous for living their truth.” Michael Lombardo, producer and broadcast executive, received the Point Impact Award, which is presented to an individual making a significant impact on improving the LGBTQ community.

Molly Shannon, star of the comedy-drama “Other People,” presented Lombardo with the award. In his acceptance speech, Lombardo said, “Point inculcates in its scholars a clear mission to give back. Moreover, without that circle, we stop growing. This award not only honors me and my family: it honors a long line of gay men and women who came before me, paving the way and lending me a hand.”

“The encouragement and support for LGBTQ students from everyone who attended and made Point Honors Los Angeles a great success, will allow our scholars to complete their degree, face the world head on, and help make our communities, our nation and the world a better place,” said Jorge Valencia, Executive Director and CEO of Point Foundation.

Point Foundation has invested more than $18 million since 2001 assisting in the education and support of Point Scholars. The Foundation promotes change through scholarship funding, mentorship, leadership development and community service training.