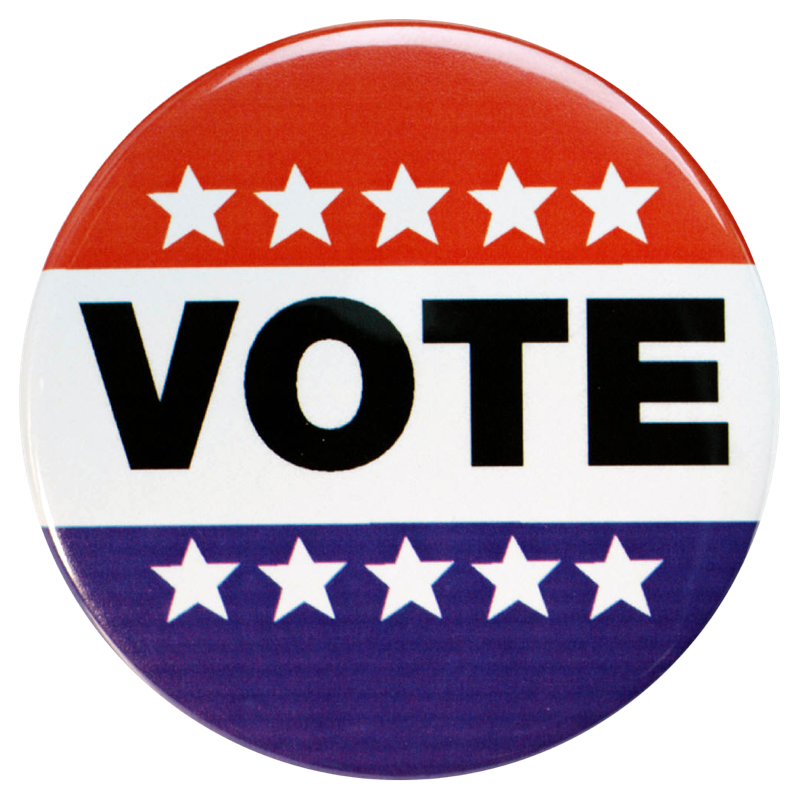 I see people at his rallies and on television. I even have relatives who say they are voting for him, but in my mind, nobody is voting him and the world is unified in its recognition of Donald Trump as the worst presidential candidate ever.

I don’t see his supporters as actually existing because it’s easier than the agony of trying to understand them.

Misery from differences in political views is nothing new. The gays certainly understand the anguish caused by our friends and loved ones voting for a candidate we see as attacking our rights and our prospects for liberty. In those elections, we see our rights as the only issue on the ballot. We ask ourselves, “How could they love me and vote for them?” It feels like a betrayal.

Well, misery must love company. Donald Trump’s disgusting tone has a much bigger group asking his supporters the same question and feeling the same misery. We don’t understand how they could support someone we see as a hateful, pussy-grabbing, money hungry monster. We can’t get over his vitriolic tone to even care about the Trans Pacific Partnership. Hillary’s emails? Who cares! We could find her strung out after a week-long, Washington D.C. crack binge, and we would give her a ham sandwich, a quick shower, a few hours’ rest and our vote.

More than ever, people are defriending vocal supporters from the other side. Gays like me can’t understand how 20 percent of gays support Donald Trump. Our disapproval is less hinged on his anti-LGBT policies and more on the fact he is a complete dick.

But for the sake of this article, I am going to try to be fair and balanced. I must try to look at things from Donald Trump’s perspective. So I must ask, are we as unified as we think? Is it fair to assume all gays, all blacks, all Latinos, all women, and all Muslims feel the same about his hateful rhetoric? After all, seated behind Donald Trump at his rallies is a camera-ready man holding a “LGBTQ’s 4 Trump” sign seated next to the “Blacks for Trump” woman. Trump has designated a special section for minority groups to sit. Wow! This seems like a great idea to me. Maybe minorities should have to sit in a special section everywhere. Damn! That was quick. A few short sentences looking at things from Donald Trump’s perspective and I’m a homophobic racist.

— produced by John Boatner for The Pride LA