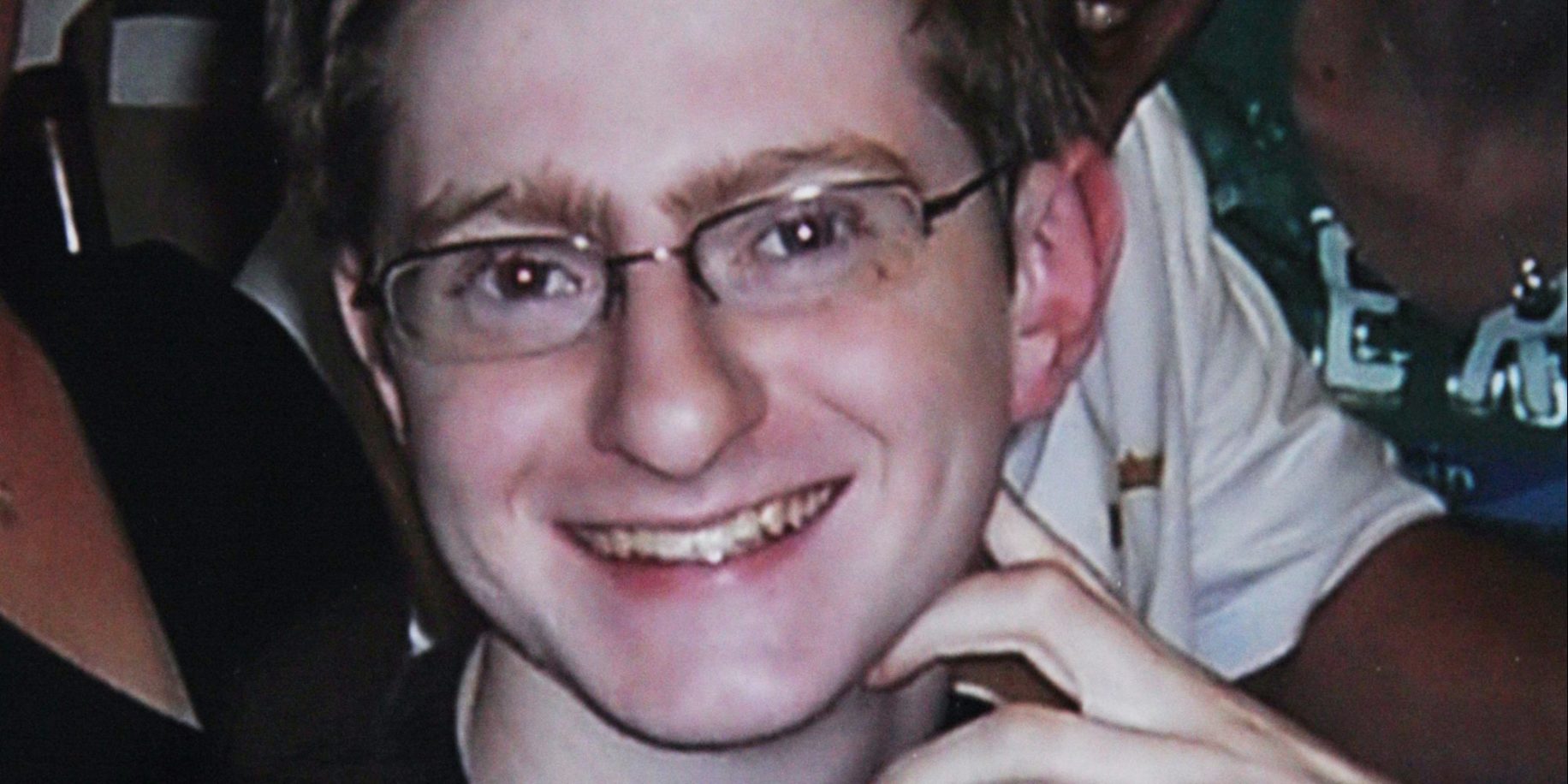 BREAKING:  Tyler Clementi committed suicide after his roommate recorded and then released a video of him having sex with another man.  The video went viral among Rutger’s University students and Clementi then jumped off the George Washington Bridge.

The case became a national sensation and has had a national impact, forcing administrators to take bullying and LGBT issues more seriously.

Here is how NJ.com reported the overturning of the bias conviction:

The appellate court sided with Ravi’s attorneys who had argued he never should have been charged with bias crimes and his convictions should be reversed. The court also ordered a new trial saying Ravi could not have received a fair trial as the bias evidence “permeated the trial.”

“It’s far from over,” Ravi’s attorney Steven Altman said Friday morning. “I’m extraordinarily pleased with the decision. I haven’t spoken with the Ravi family yet, but I can only imagine they’re pleased as well.”

The appellate decision arrives four years after Ravi’s conviction on several counts of bias intimidation and other charges following a highly publicized trial in New Brunswick, which put a national spotlight on cyber bullying.

Clementi, of Ridgewood, who was Ravi’s dorm mate at Rutgers University when the two were freshmen, jumped off the George Washington Bridge several days after the bullying incidents in September 2010 in which Ravi set up a remote webcam that spied on Clementi while he was having an intimate encounter with another man.

Ravi was not charged in Clementi’s death and his defense maintained the webcam incidents had nothing to do with Clementi’s decision to commit suicide. He was sentenced — and has already served — his 30-day sentence, three years of probation and 300 hours of community service.

After Ravi’s conviction in 2012, the state Supreme Court in a separate case struck down part of the state’s bias crime statute that focused on the victim’s state of mind. According to that case, it is the defendant’s state of mind and intent that is important, not the victim’s.

Dharun Ravi’s lawyers will try to reverse his convictions in the Tyler Clementi webcam case today in an appeals court.

The appellate court said the prosecution conceded in its oral arguments four of Ravi’s bias convictions should “be void as a matter of law,” and, accordingly, dismissed those charges with prejudice. The court also dismissed Ravi’s conviction on hindering his own apprehension and tampering with witnesses.

Altman previously said the Supreme Court’s decision on the anti-bias statute directly strikes down one of Ravi’s convictions and also brought into question decisions made by the trial judge, Superior Court Judge Glenn Berman, who is now retired. Berman permitted the prosecution to produce evidence of Tyler Clementi’s state of mind to the jury.

“The State used evidence revealing the victim’s reserved demeanor and expressions of shame and humiliation as a counterweight to defendant’s cavalier indifference and unabashed insensitivity to his roommate’s right to privacy and dignity,” the appellate court said in its ruling. “The prosecutor aggressively pressed this point to the jury in her eloquent closing argument.”

It continued: “It is unreasonable to expect a rational juror to remain unaffected by this evidence.”

The court also rejected the prosecution’s argument that Ravi should have received a stiffer sentence.

Altman said the prosecution now has 20 days to decide whether or not to appeal to the state Supreme Court. Depending on what the prosecution decides, he said, it will then be a matter of whether “we can work something out in a mutually acceptable way.”

Messages placed to the Clementi family and the Middlesex County Prosecutor’s Office Friday have not yet been returned.”