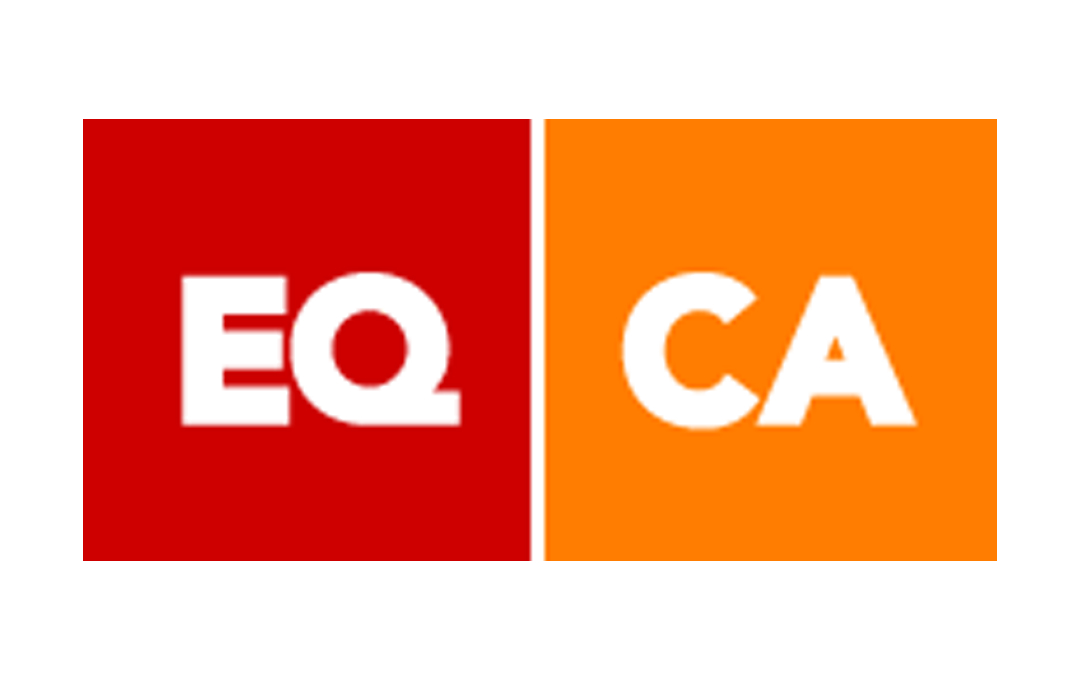 FROM EQUALITY CALIFORNIA | Sacramento – California Governor Jerry Brown today signed Assembly Bill (AB) 1887, authored by Assemblymember Evan Low (D-Silicon Valley) and sponsored by Equality California and the National Center for Lesbian Rights. AB 1887 bans non-essential, state-funded travel by California state employees to North Carolina, Mississippi and other states that enact discriminatory laws after June, 2015. It is similar to executive orders and local ordinances already in place in New York State, Baltimore, San Francisco and elsewhere. However, it expands on these executive orders because it applies to states that enact new anti-LGBT laws in the future.

“Today, the Governor signed AB 1887 which bans state funded travel to states that discriminate against LGBT people,” said Low. “The Golden State has always been a leader in protecting civil rights and preventing discrimination. I’m very pleased that Governor Brown joined our coalition today to stand up and say we will fight back against the discriminatory policies passed in states like North Carolina and Mississippi. California has said clearly, our taxpayer dollars will not help fund bigotry and hatred. If other states try and pass similar laws, we will work to stop them. Our zero-tolerance policy says there is no room for discrimination of any kind in California, and AB 1887 ensures that discrimination will not be tolerated beyond our borders.”

“California has become the first state in the country to pass a law through its legislature banning travel to states with laws that discriminate against LGBT people,” said Rick Zbur, executive director of Equality California. “This new law will put the force of the world’s sixth largest economy behind a strong message that bigotry against LGBT people is costly. It provides a strong disincentive to states that may be considering adopting anti-LGBT laws similar to North Carolina’s HB 2.”

“We are thrilled that Governor Brown signed this important bill preventing taxpayer funds from going to states that authorize discrimination,” said Geoff Kors, government policy director for the National Center for Lesbian Rights. “California is sending a powerful message to states that are considering passing anti-LGBT laws.”

More than 200 pieces of anti-LGBT legislation are making their way through state legislatures across the country. This wave of discriminatory bills is viewed as a backlash to last year’s U.S. Supreme Court ruling in favor of marriage equality for same-sex couples.