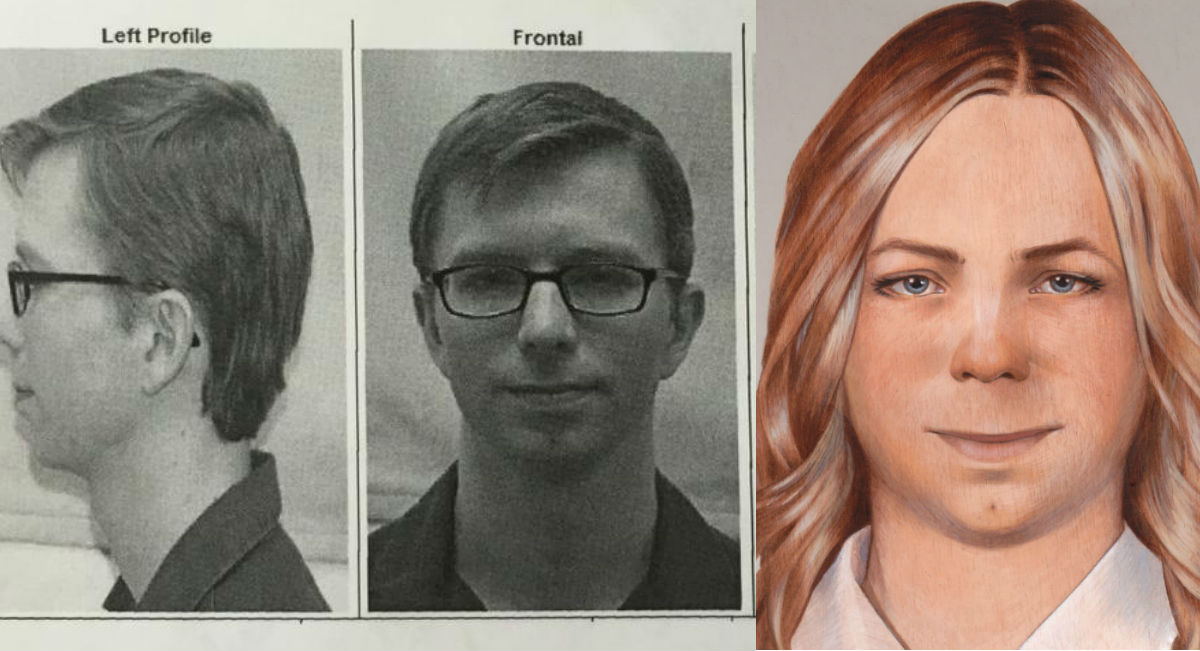 Chelsea Manning, who was imprisoned in July 2013 for violating the Espionage Act by disclosing to WikiLeaks nearly three-quarters of a million classified or unclassified but sensitive military and diplomatic documents, has gone on a prisoner hunger strike. She says she is protesting being “bullied” in prison, warning she feels so threatened that she’s willing to die for the “dignity and respect” she deserves.

She is serving a 35-year sentence in a Fort Leavenworth, Kansas military prison.

Manning, who was born Bradley and who began gender transition while in prion, is 28 years old.  She announced her hunger strike in a post on Twitter  where she described the “pain and anguish” of being a transgender woman in a men’s prison facility. She says she refuses “to cut her hair until” or eat food until she is removed to safety.

Manning, supported by the ACLU, is currently suing Kansas prison officials for denying her gender identity accommodations, like growing her hair out, wearing cosmetics and taking hormones.

In July, she attempted suicide for which she is now facing “administrative charges” that could result in indefinite solitary confinement.

Her full statement is below:

“I need help. I am not getting any. I have asked for help time and time again for six years and through five separate confinement locations. My request has only been ignored, delayed, mocked, given trinkets and lip service by the prison, the military, and this administration.

I need help. I needed help earlier this year. I was driven to suicide by the lack of care for my gender dysphoria that I have been desperate for. I didn’t get any. I still haven’t gotten any.

I needed help. Yet, instead I am now being punished for surviving my attempt. When I was a child, my father would beat me repeatedly for simply not being masculine enough. I was told to stop crying—to “suck it up.” But, I couldn’t stop crying. The pain just got worse and worse. Until finally, I just couldn’t take the pain anymore.

I needed help, but no one came then. No one is coming now.

Today, I have decided that I am no longer going to be bullied by this prison—or by anyone within the U.S. government. I have asked for nothing but the dignity and respect—that I once actually believed would be provided for—afforded to any living human being.

I do not believe that this should be dependent on any arbitrary factors—whether you are cisgender or transgender; service member or civilian, citizen or non-citizen. In response to virtually every request, I have been granted limited, if any, dignity and respect—just more pain and anguish.

I am no longer asking. Now, I am demanding. As of 12:01 am Central Daylight Time on September 9, 2016, and until I am given minimum standards of dignity, respect, and humanity, I shall—refuse to voluntarily cut or shorten my hair in any way; consume any food or drink voluntarily, except for water and currently prescribed medications; and comply with all rules, regulations, laws, and orders that are not related to the two things I have mentioned.

This is a peaceful act. I intend to keep it as peaceful and non-violent, on my end, as possible. Any physical harm that should come to me at the hands of military or civilian staff will be unnecessary and vendictive. I will not physically resist or in any way harm another person. I have also submitted a “do not resuscitate” letter that is effective immediately. This shall include any attempts to forcibly cut or shorten my hair or to forcibly feed me by any medical or pseudomedical means.

Until I am shown dignity and respect as a human again, I shall endure this pain before me. I am prepared for this mentally and emotionally. I expect that this ordeal will last for a long time. Quite possibly until my permanent incapacitation or death. I am ready for this.

I need help. Please, give me help.”