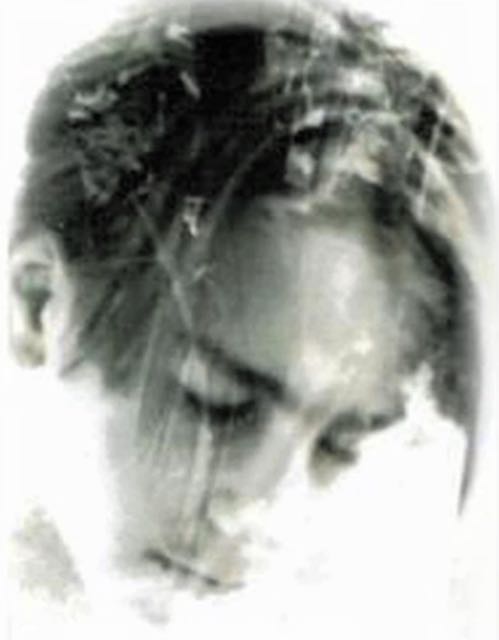 BY KAREN OCAMB  |  Simply put: this is huge. For decades, parents of LGBT youth, as well as youth deemed “troubled” and unruly, have been snookered by con artists spinning religious lingo into sending their children to “camps” that will “fix” the kid. The for-profit “troubled teen” industry is a billion dollar shake down that has lead to emotional and psychological child abuse, and sometimes death, as it did with 16 year old Aaron Bacon (pictured above) in 1994.

The industry is regulated in some states, but not as comprehensively as California after Gov. Jerry Brown signed SB 524, out State Sen. Ricardo Lara’s important bill, sponsored by the Los Angeles LGBT Center and Survivors of Institutional Abuse (SIA). This bill allows no exemption for religious-based businesses. In this post-Hobby Lobby era in which the religious right is going hog-wild trying to squeeze in religious exceptions for everything but breathing, the bill may face a “parental-rights” legal or initiative challenge in the future.

Good luck with that. In 2012, Brown signed SB 1172, banning the practice of so-called “conversion therapy.” In an email to the San Francisco Chronicle, Brown said: “This bill bans non-scientific ‘therapies’ that have driven young people to depression and suicide. These practices have no basis in science or medicine and they will now be relegated to the dustbin of quackery.”

Last year, the U.S. government issued a report condemned the practice as junk science, as well.

Nonetheless, unconscionable “troubled teen” camp promoters use “reparative therapy” as bait for fundamentalist religious families and if something goes wrong, or if their abusive methods are exposed—they simply pick up stakes and move to another location, perhaps under a different name to avoid the law, upset parents or creditors. Now that’s against the law in California.

“Today, Governor Jerry Brown became a hero to thousands of endangered youth—especially LGBT youth—when he signed a landmark bill that will save them from harm and even death,” Los Angeles LGBT Center CEO Lorri L. Jean said in a press release. “These programs can no longer shut down in one California city, after reports of abuse surface, and open in another California town to continue their abuse under a new name. No longer can these programs—many of which claim to be Christian-based—hide behind their cross, asserting religious exemption to continue torturing LGBT youth they claim they can ‘cure.’ Now, thanks to the actions of our state legislature and our governor, LGBT youth—and youth throughout the state—are protected from the abuses of this industry.”

“Today is a victory for the protection of our children,” Lara said. “Many facilities or camps that claim to help children are causing irreparable harm. With this bill we will provide oversight for these facilities to ensure that no child is the victim of psychological or physical abuse at the hands of adults they are told to trust.”

This is not a new effort—nor is it limited to California. SIA reports the deaths of more than 300 people—often young people who commit suicide—who are linked to these programs and the U.S. Government Accountability Office reported that in just one year (2005), 1,619 program employees—in 33 states—were involved in incidents of abuse.

“As a survivor of institutional abuse, I have been waiting 20 years for California to regulate these programs,” said Jodi Hobbs, president of SIA. “Too many kids have died or killed themselves because of what they experienced. Those who survive often suffer life-long trauma. Thank you, Governor Brown, for signing this legislation to protect youth from institutional abuse and to bring justice to those who are abusing our youth, our most vulnerable. Now, we’re going to take our efforts to a national level with the federal legislation that Congressman Adam Schiff has put forward. We are going to protect the youth across the United States.”

“Too often, these young people are sent away to these institutions where they are often abused, denied food and water, sexually assaulted, and sometimes sent away simply for being LGBT,” said the Center’s Director of Policy & Community Building Dave Garcia. “This legislation will protect these young people just as they would in any group home throughout the state of California. No child should be abused at the hands of adults, and no religion should be used as an excuse to abuse a young person.”