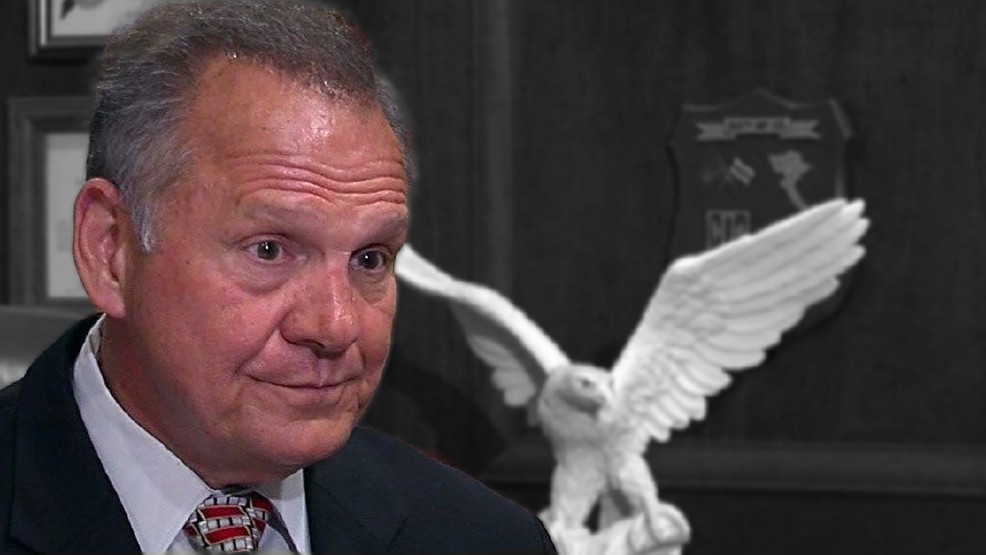 Moore is suspended without pay for the rest of his elected term in office and is required to pay the cost of the proceedings against him.

The nine-member court made a point of saying their decision is a rebuke of Moore’s behavior and not of his views on same-sex couples.  Moore vehemently opposed the Supreme Court’s June 2015 ruling that same-sex couples have the right to marry.  He rejected it by declaring that the decision was an over-reach of authority and that Alabama’s “one-man to one-woman” constitutional definition of marriage was still law in the state.

‘If we sit back and let the federal courts intrude their powers into state sovereignty, then we’re neglecting everything about which the Constitution stands,’ Moore said in an interview with National Public Radio conducted at the height of his misbehavior.

His judicial activism threw the state’s courts into chaos.