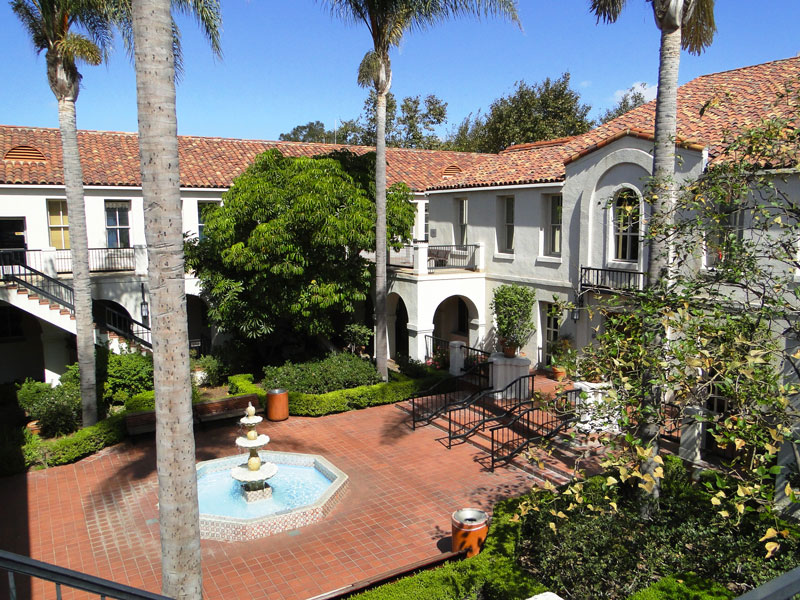 Two former nurses at Community Hospital of Long Beach were awarded $2.8 million today by a jury that found they were subjected to harassment and discrimination by an openly gay male nurse.

The Los Angeles Superior Court jury deliberated for a little more than a day before finding in favor of licensed-vocational nurses Judy Alexander and Johann Hellmannsberger in their lawsuit against CHLB and Memorial Psychiatric Health Services.

The panel also awarded $165,175 to the son of the late CHLB nursing assistant Lisa Harris, who died before the case could get to trial.

The panel additionally found that the plaintiffs were subjected to malice or oppression, triggering a second phase of trial to begin Monday to determine whether punitive damages should be awarded against CHLB and MPHS.

All three plaintiffs worked in a unit of CHLB that treats patients with mental illness and psychological disorders. Nurse Keith Kohl was the openly gay director of the unit.

City News Service (CNS), a local news bureau that provides news content related to Southern California, reported the plaintiffs alleged that Kohl subjected them to a hostile work environment by, in the words of CNS,  “flaunting his homosexuality,” “giving preferential treatment” to other gay male nurses and by showing “disdain for women.”

Attorneys for the hospital maintained the three were fired in April 2009 for an incident in which they, along with other CHLB employees, put a patient in mechanical restraints without a doctor’s order and failed to document the use of restraints in the patient’s chart in violation of hospital policy and state law.

Defense attorneys maintained the plaintiffs lied during an investigation of the incident and engaged in a coverup.

The lawsuit was filed in November 2009. Harries died in September 2014, so her son, Maurice Stamper, was substituted into the case.

The Pride LA was unable to reach attorney’s for Keith Kohl and no word of next steps in the case has been reported elsewhere.