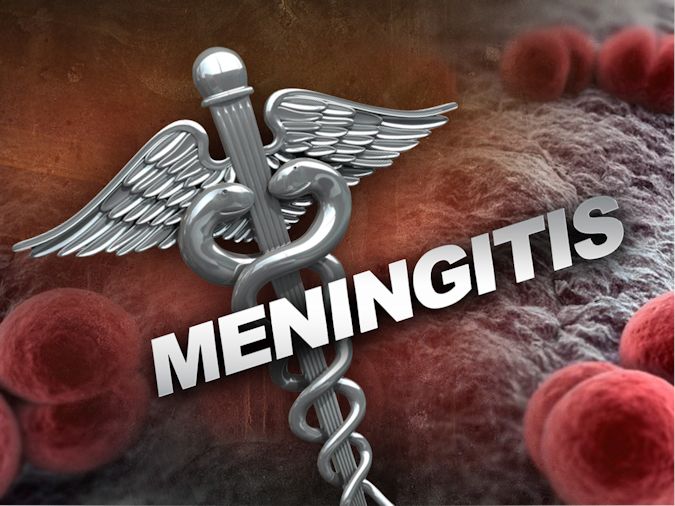 BY TROY MASTERS  |  2 new cases of Infectious Meningococcal Disease (IMD), one involving a gay man and the second an “adult female,”  has been reported by the Long Beach Department of Public Health, bringing the total cases in this reported “outbreak” to 11.  One person of the original 9 cases reported in June has died.

“To date, investigations have not determined any common social linkages among cases in the region,” according to a Los Angeles County Epidemiology Report posted today.

As reported in The Pride LA on June 29, 2016, an outbreak of Infectious Meningococcal Disease is underway.

In an email to The Pride Los Angeles, Ronald Owen, a spokesperson for the California Department of Public Health, pointed out  “the word “outbreak” appears five times in their June 24 news release.  Subhead: “Outbreak” Identified in Southern California…First sentence/first graph: “Outbreak” of invasive meningococcal disease occurring in Southern California…Third graph: Several “outbreaks” (first sentence), similar “outbreaks” and these “outbreaks” (last sentence)  And the word “clusters” appears once, in the fourth graph: Several outbreaks and ‘clusters.'”

In a Health Alert for medical professionals and patient caretakers, issued by the Los Angeles Department of Public Health, dated June 24, use of the word “outbreak” is stressed.  However, in a separate release intended for the general public the word was carefully omitted and they instead stressed the urgent need for men who have sex with men to get vaccinated.

The Center’s for Disease Control is reportedly sending a team to investigate.

Currently, LACDPH is targeting some populations with meningitis prevention advertising campaigns, however none are targeted to gay men or to men who have sex with men.