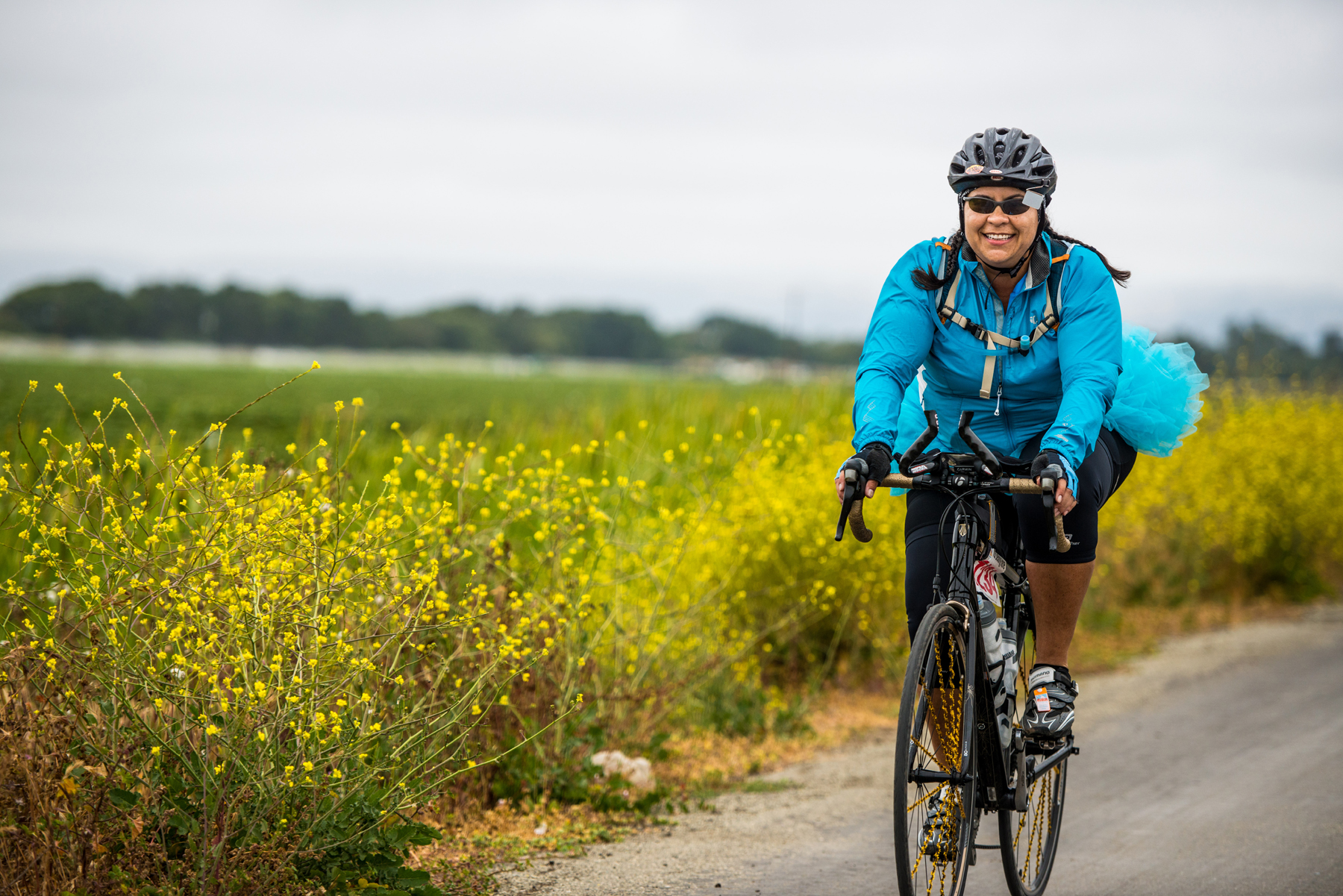 BY DAVID EHRENSTEIN  |  If you’re going by semi-official histories, the AIDS epidemic began on July 9, 1981 when an article by Lawrence K. Altman, entitled “Rare Cancer Seen in 41 Homosexuals”  appeared in the New York Times

But, those with long memories and life spans know that HIV/AIDS appeared years earlier — stretching the 35 years acknowledged to something closer to 50 years.

The tsunami of HIV infection and AIDS deaths that dominated the 1980s saw by the early 1990s  the rise of a number of fundraising events to deal with the problem. And AIDS/LifeCycle  is one of the more notable of them. Each cyclist raises a minimum of $3,000, with many of them surpassing that amount by the tens of thousands.

“What first started in the 1990s as the California AIDS Ride has evolved to becoming AIDS/LifeCycle, which is celebrating its 15th anniversary,” notes Gil Diaz, Communications Manager of the Los Angeles LGBT Center and a member of AIDS/LifeCycle’s media team.

“What’s new and exciting this year is that we’re close to pedaling through West Hollywood—something we haven’t done in over a decade! For the past few years, we finished at the Veterans Administration Center in West Los Angeles. This year we finish at Fairfax High School near West Hollywood on Saturday, June 11.”

The sight of dedicated AIDS/LifeCycle cyclists riding right through West Hollywood, a city that’s been acknowledged as the beating heart of LGBT life—and a city disproportionately impacted by the AIDS epidemic—is certain to be stirring, especially at at a time when newer drugs are prolonging the lives of those living with HIV and talk of a cure for AIDS is moving from a dream to the labs.

“Just in time for L.A. Pride, when thousands of visitors will converge in West Hollywood—a city which embraced the ride when it began as California AIDS Ride—we are making the bold statement that we will continue to ride until HIV/AIDS is over,” said AIDS/LifeCycle Senior Director Greg Sroda. “Our cyclists and roadies have journeyed 545 miles through California to get this far. Join me in giving them a much-deserved hero’s welcome!”

Volunteers are needed for the Finish Line Festival at Fairfax High School. To volunteer, register at aidslifecycle.org/volunteer.

The AIDS Bike Ride is a powerful and fun way to help save lives.