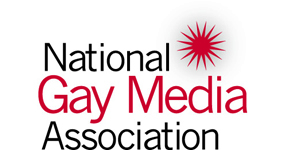 The National Gay Media Association is stunned at the mass shooting at an LGBT club in Orlando, Florida. At least 50 people have been killed, and dozens more injured in the attack.

“Our hearts go out to the entire Orlando community,” said Leo Cusimano, publisher of The Dallas Voice, president of NGMA. “We lend our support to the community of Orlando, and the LGBTQ community nationally, as we all cope with the incredible sadness and anger this tragedy has caused.”

“Individuals in the LGBTQ community have been targeted for violence frequently over the years, but nothing on this scale,” said Tracy Baim, spokesperson for NGMA and publisher of Windy City Times. “We want to encourage the community to show their support by donating to the victims at https://www.gofundme.com/2942a444 . We also send our support to our member paper Watermark during this difficult time for their community.”