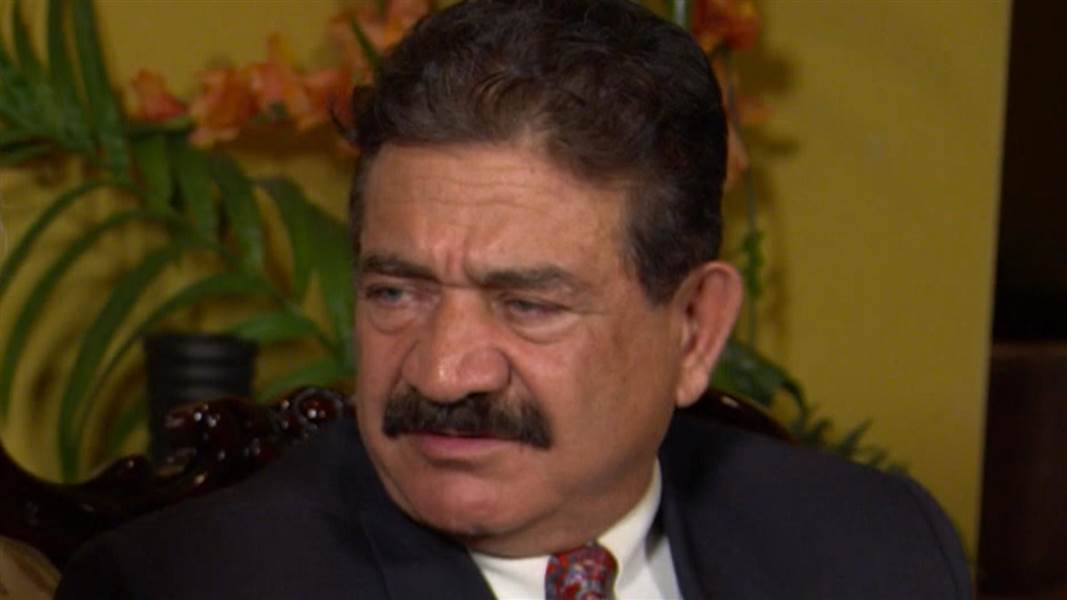 The father of the gunman accused of carrying out the largest mass shooting in U.S. history used to regularly travel to Canoga Park to tape a political television show about issues involving Afghanistan and Pakistan, it was reported today.

Located in a mini-mall off Victory Boulevard, Payam-E-Afghan airs dozens of programs catering to the Afghani audience, Khatab said.

The younger Mateen is believed to have killed 49 people and wounded 53 others when he opened fire in an Orlando nightclub early Sunday morning.

Khatab told the Daily News that the elder Mateen, who reportedly lives in Florida, would buy several hours of programming for his live show.

He described Mateen’s “Durand Jirga Show” as political satire and political news and said he believes Mateen stayed in a hotel during his visits to Los Angeles.

The Washington Post reported that some of Mateen’s shows, which were broadcast in Dari, were supportive of the Taliban.

Khatab disagreed with that characterization, saying the programs were critical of Pakistan.