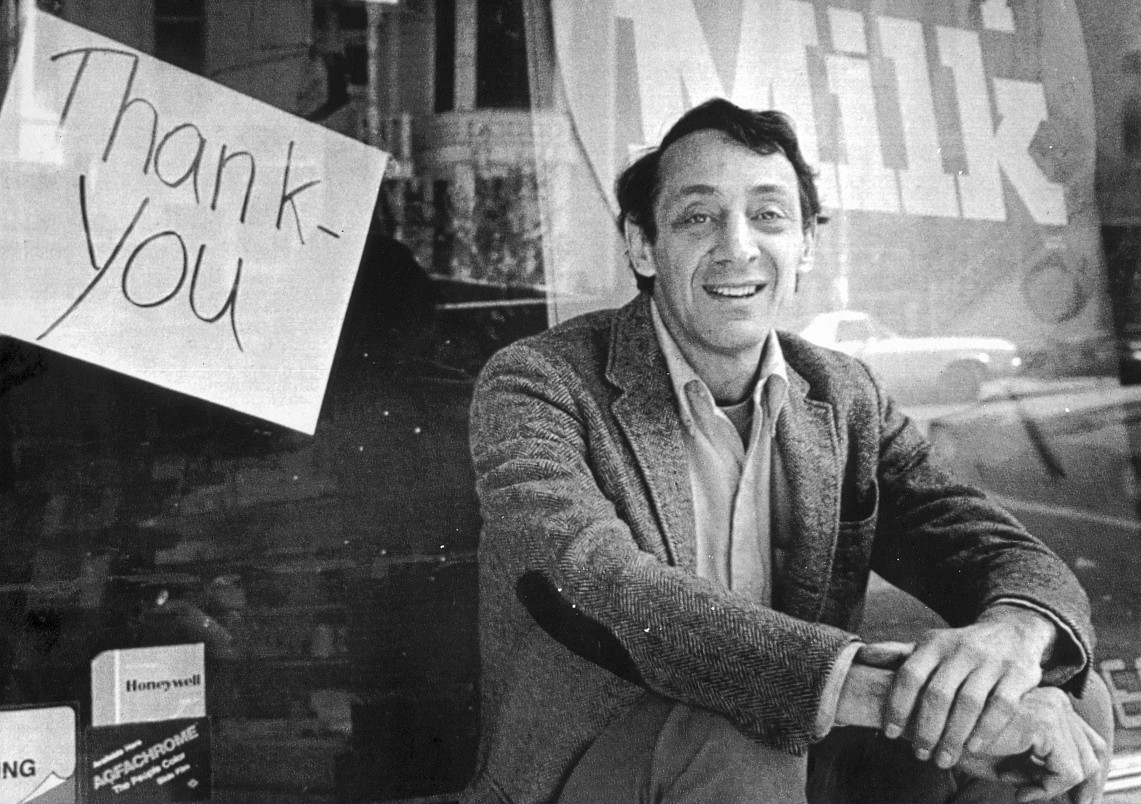 BY TROY MASTERS  |  Overlooked in the contentious debates about the inclusion of legacy and history in 2016’s LA Pride festivities is the extensive slate of offerings that are being featured by the City of West Hollywood and throughout Los Angeles.

The City of West Hollywood celebrates Pride month through the artistic contributions of the local community during the One City One Pride LGBTQ Arts Festival.

From May 22 to June 30 a variety of mostly FREE arts events and exhibits will be featured as One City One Pride explores the festival theme “Into The Streets.”  The slogan is a rallying cry of the early gay rights movement: protestors would go from bar to bar, street to street throughout gay neighborhoods and elsewhere shouting “Out of the Closet and Into the Streets” or “Out of the Bars and into the Streets,” imploring friends and allies to activate against intolerance, oppression and violence. June 4, 11am-2pm:
Stuart Timmons LGBTQ History Tour – History/Performance Art *
Stuart Timmons, co-author of “Gay LA” suffered a stroke before his West Hollywood LGBTQ History Tour was completed. Thanks to a team of helpers and a grant from the City of West Hollywood through One City One Pride, the tour will be restaged with a cast of colorful characters from different eras stationed along the route on June 4 from 11am-2pm. Tour starts from West Hollywood Park, 647 N. San Vicente Blvd. Free to participate. http://bit.ly/LGBTQ2016Tour orwww.stuarttimmons.com/weho-history-tour

June 4, 12pm-3pm:
Army of Lovers – Art Intervention *
Join us for an afternoon of interactive creative queer activism. Participants will be lead through a series of hands-on activities including: personal manifesto making, glitter adornment, costume fun, a mini liberation march and more, all ending in a glamorous outdoor modeling session / photo shoot for all your queer social media needs organized by artist Ian MacKinnon. Come show us what Pride means to you! West Hollywood Park, 647 N. San Vicente Blvd. Free to participate. No RSVP is necessary.  http://bit.ly/ArmyofLovers2016 June 9 – 26:
Hollywood Fringe / One City One Pride – Theatre **
The Hollywood Fringe Festival is an open and uncensored community-derived event. The Fringe’s western border is usually Gardner Street, but through a special collaboration with the City, LGBTQ shows can take place throughout West Hollywood as part of One City One Pride. Shows sponsored through this partnership are below: Times, dates, and ticket prices vary. Visitwww.hollywoodfringe.org/weho for more info.

June 11 -12:
“Got Framed” art installation at LA Pride – Art Installation
“Got Framed” is a playful, interactive art piece that encourages people to step up, take a picture, and ‘be the art’. Even the City background becomes a character in the picture. This large-scale artwork debuted at Burning Man 2015, and through a grant from One City One Pride will be on display at the LA Pride festival in West Hollywood. Ticket purchase is required to enter the LA Pride festival grounds. Tickets at www.lapride.org. June 12, 11am:
LA Pride Parade and FATA (From the Archives to the Archives — Queer Signs of the Times 1965-2016) Artist Ruben Esparza for One City One Pride – Art Intervention *

The LA Pride parade comes back to West Hollywood and runs from Crescent Heights Blvd. to Robertson Blvd. along Santa Monica Blvd. Queer Signs of the Times 1965-2016 will include 75 re-created protest signs that will be taken to the streets in a mock protest rally, depicting historical signs dating as far back as 1965 as part of the City of West Hollywood’s parade contingent and the Queer Biennial II (created and organized by artist Ruben Esparza.) Parade is free to attend and kicks off from Crescent Heights at 10:45am, www.lapride.org for details.

June 15, 7pm:
Felice Picano Talk: Gay Hollywood in the 1930’s – Literary/Lecture *
Join author Felice Picano for a talk on how extremely gay the Hollywood film industry was during this era, despite the strictures of the Hays Commission. Followed by a short reading from the novella “Wonder City of the West.” West Hollywood City Council Chambers, 625 N. San Vicente Blvd. Free admission.http://bit.ly/GayHollywood30s

June 17-18:
Trans Pride – Multidisciplinary/Community Event
Trans Pride kicks off on June 17 at 7pm, with a Big Queer Convo with trans activist CeCe McDonald followed by the reception for the art exhibit ‘We Can Be Heroes’ from 9-10pm (exhibit remains on view until July 23). Come back for a day of performances, workshops, and music on June 18 from 12pm-9:30pm. The Village at Ed Gould Plaza, LA LGBT Center, 1125 N. McCadden Pl. Free.www.facebook.com/TransPrideLA June 25, 4pm-7pm:
REACH LA ‘Dancing in the Streets’ – Art Intervention *
REACH LA is a service organization that outreaches to disadvantaged youth of color through the ball community, and have performed at MOCA and for various One City One Pride events over the years. Tapping into their talented pool of performers, West Hollywood will come alive with unexpected dance performances and interventions. For instance, two men at a picnic table playing chess, will suddenly break into a choreographed vogue dance-off. Other performances will take place in various parts of the park and sidewalk. West Hollywood Park, 647 N. San Vicente Blvd. Free admission.

June 26, 2pm:
“I Stand Corrected” film screening and Summer Sounds concert with Jennifer Leitham – Film/Music
In 2001 Leitham transitioned from being known as John Leitham to Jennifer Leitham while on tour with Doc Severinson, a story that was the subject of an award winning documentary, “I Stand Corrected.” Join us for a free screening at 2pm, followed by a Q&A with filmmaker Andrea Meyerson. At 4pm, Jennifer will perform as part of the City’s free Summer Sounds concerts series in the City Hall Community Plaza, 8300 Santa Monica Blvd. Free to attend. No RSVP is necessary. http://bit.ly/SSJL2016

WeHo Arts Exhibits A Brief History of Drag exhibit – History/Visual Art
On view through June 27, this exhibit at the WeHo Arts library exhibition spaces is an overview of the history of drag in Los Angeles County, and describes the importance of ‘drag queens’ and others in the early LGBTQ rights movement. The exhibit consists of photographs drawn from both the ONE Archives and taken by photographer Austin Young. Curated by Katie Poltz and Jessica Fowler of the LA LGBT Center and David Attyah of Glendale Community College as a result of a collaboration between the City of West Hollywood, LA LGBT Center, and Center for Performing Arts at UCLA. West Hollywood Library, 625 N. San Vicente Blvd. Free admission during library hours. No RSVP is necessary.  http://weho.org/residents/drag-angeles-one-city-one-pride. A Brief History of Drag exhibit ‘Portrait of Anyone Who Shows Up In Drag, Los Angeles Edition, 2016’ and artwork by Austin Young.