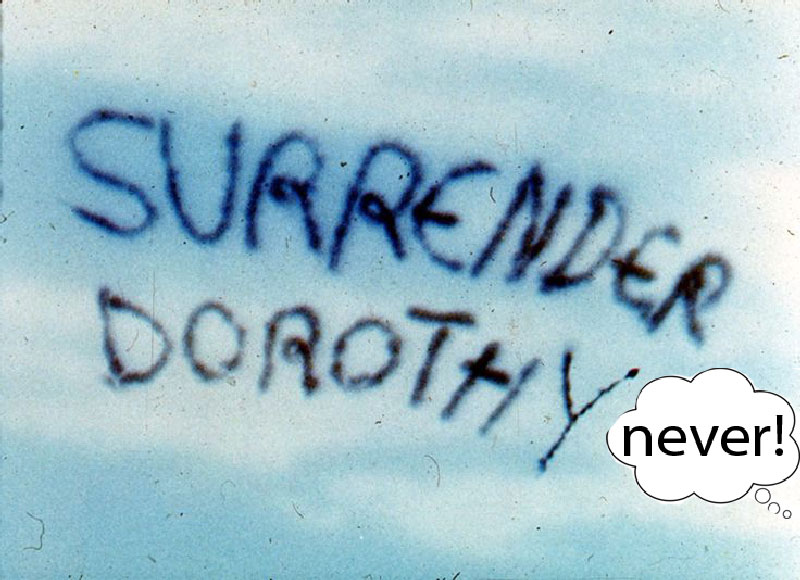 BY TROY MASTERS  |  DEVELOPING:  “We heard you and we are sorry,” begins a letter issued today by Christopher Street West’s board of directors, organizers of “LA PRIDE Festival and Parade,” perhaps formerly called LA PRIDE Music Festival & Parade (as it is still called at the time of this writing on the event’s website).

The mea-culpa comes as community activists are threatening a boycott over a variety of issues, but while many people seem pleased by the apparent acquiescence of the board, many other issues remain unresolved.  The boycott is the subject of a meeting to be held by ‪#‎NotOurPride‬ on Saturday, May 14 at 1pm, 1730 W. Olympic in Los Angeles.

The board indicates in the letter they are already looking past the current turmoil:  “As we begin planning for 2017’s LA PRIDE Festival and Parade, we look forward to engaging the entire community in planning next year’s celebration.”

“The community has not agreed that this board will serve again,” said Ivy Botinni. “How dare they assume they will be in charge again. Not after this fiasco,” she added.

Peter Cruz, Associate Director of APAIT, says CSW’s statement addresses the issues that got the community upset with regards to this year’s festival. However, they still have not addressed the institutional issues within CSW that will prevent this from happening again. “While this is a good first step in the right direction, it is still not enough to warrant an end to the boycott,” he says.

Other critics continue to make demands “drop the entry fee, change the music festival focus and let local small businesses and non profits back into the festival.  They should also allow local LGBT talent to perform instead of focusing on established signed artists,” says Andrew Von Pelt III, a tech entrepreneur who lives in West Hollywood.

And, as The Pride LA previously reported, those questions include issues raised by Robin Tyler, the LGBT pioneer who famously produced the Marches on Washington.  Tyler wants Christopher Street West to operate under a transparent budgeting process: “I demand the Christopher Street West budget.  I don’t know how or if they are taking competitive bids on vendors who supply things to the festival, like staging, toilets, garbage, etc.,” she said. “If the stages are costing $175,000, I want to know that they got the best deal, for instance.  No one knows!”

“This is much beyond transgender inclusion,” she said at last week’s APAIT meeting.

“There’s a lot of money there,” she continued. “It’s not about increasing attendance with millennial participation. If you want their participation, you don’t charge $50 to get in.  This is not a Coachella Music Festival. This is our Pride Festival.”

Organizers seem to have removed the phrase “Music Festival” to describe the event, a concept that led CSW board president Chris Classen to issue a controversial letter.  “Adding the word ‘music’ to the title of L.A. Pride is a subtle welcome to a younger generation who does not inherently understand the historical context of the event,” Classen wrote.

A contentious CSW board meeting was held the next day at which public commenters were met with what they described as ‘a hostile strategy to not listen.”  An email from Executive Committee board member Marquita Thomas was sent shortly after the meeting warning board members against speaking out against the organization or to members of the press.   In it she called such”behavior” “Absolutely unacceptable” “disloyalty” and “conduct unbecoming.” She was referring to a spirited discussion between board members and a transgender activist she disrupted.

At that board meeting it was revealed that there had never been a vote to rebrand the Pride festival into a music festival.

The Thomas email underscored critic allegations that the board was operating in secrecy with a disregard for community input, furthering calls for transparency and dialogue. It also raised questions about why the board has imposed confidentiality agreements on CSW board members.

Unlike previous letters to the community, today’s CSW letter of apology was not signed by the president of CSW or by a co-chair but by the entire board.  Whether the lack of specific attribution suggests a board directive, internal change or external pressure, perhaps the City Council or Mayor, is not clear.

One source says the CSW letter of apology itself was not vetted by the board before it was issued to the community.

“The board was not given a chance to even discuss this letter! It was sent with two hours to approve it or not — mid-morning on a work day!  If they did not respond, they were told, it was assumed they agreed with the letter. This is just one more example of an executive committee that doesn’t care what anyone thinks,” Ivy Botinni told The Pride LA.

She added:  “How dare they assume they are in charge next year!  My god!  Feedback?  Suggestions?  Mine would be to just get rid of them.”

This story will be continuously updated…