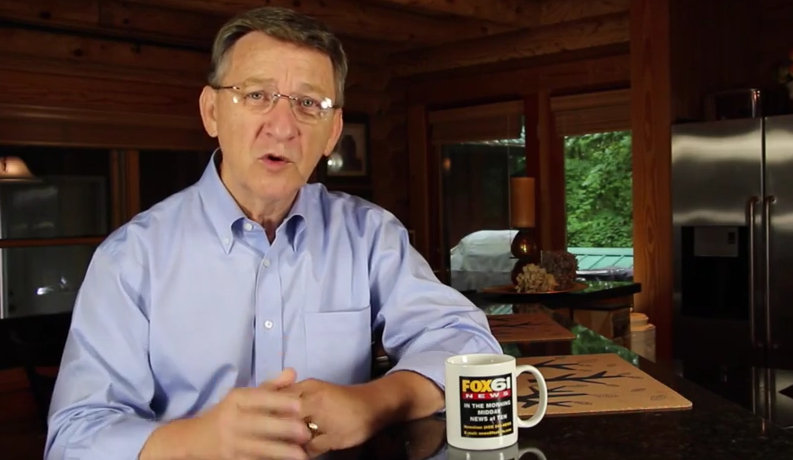 BY STAFF  |  Tennessee’s House of Representatives has passed a bill that allows counselors and therapists — you know, the kind who claim queers are possessed of Satan and that they should burn in hell along with women who are considering an abortion or want to divorce their abusive husband —  to refuse to treat patients who live lives they don’t approve of.

Some have said “who would want such a therapist?  Maybe this is a good thing.” But this is no joking matter.

It’s quite obvious that the bill is not about the protection of any legitimate therapeutic interest — such government lawmaking does not facilitate better alignment of therapist-patient values. But it’s much more than just bad lawmaking.

The bill was drafted in reaction to the American Counseling Association’s 2014 code of ethics, which warned counselors not to impose their personal values onto their clients.

The bill is part of a wave of bills across the country proposed by conservative Christian lawmakers who are upset about the Supreme Court decision last year that legalized same-sex marriage nationwide.

There are many intended victims of this bill and chief among them are Tennessee’s LGBT school age youth.  Counselors, if the bill becomes law, will legally be able to refuse to treat or help LGBT youth, potentially endangering their lives and thereby super-empowering bullies.

Oleetha Waters of Boiling Springs, Tennessee said the bill just makes legal what is already happening.  “I took my 13 year old son to a counselor recommended by our pastor.  It went off the rails from there.  The counselor spent 10 minutes with my son and asked him to leave.  The pastor called me the next day and said my son was possessed by a homosexual demon,” she said. “We left that church and 10 years later our son is out, gay and proud in our little town…and so are we.”

Though the bill maintains it does not impeded on counselors or therapists who work in a public setting, that distinction, at least in public schools, is moot.  Republican’s have eviscerated the state’s school system and have turned many functions over to private contractors, including student counseling.

Tennessee therapists, if the bill is signed by the state’s governor, will be legally able to reject patients who have “goals, outcomes, or behaviors that conflict with the sincerely held principles of the counselors or therapist.”  Tennessee would be the first state to allow therapists to pick what kind of clients they’re willing to serve.

Implementation of the bill would endanger the lives of all vulnerable people seeking counseling.

“For people seeking counseling because they are faced with a critical dilemma in their lives and need objective guidance, allowing mental-health professionals to discriminate could cause grave damage,” the ACLU of Tennessee warns. “Many who need care already face significant barriers, including trauma, marginalization, and a historic distrust of mental-health providers. For some — like a woman who wants to escape her abusive spouse or a gay teen being bullied, for example — this bill could affect their very survival.”

The bill would not allow counselors to turn away people who are in imminent danger of harming themselves or others.

Supporters of the legislation claim that the ACA’s ethics code is an infringement on mental-health professionals’ right to freedom of religion.

Representative Dan Howell told the Chattanooga Times Free Press that the association had “overstepped their authority and elevated their code above the First amendment and that’s why we’re here today.”

The bill’s passage comes one day after Mississippi enacted a law allowing businesses to deny services to LGBT people. Mississippi’s law also declares gender is “determined by anatomy and genetics at time of birth,” and that business owners are free to demand a birth certificate before allowing a person they think might be transgender to use their bathroom.

Tennessee’s bill is narrower than bills in other states and does not impede LGBT access to public services or allow business owners to refuse service.  It also does not preclude cities from implementing LGBT protections.