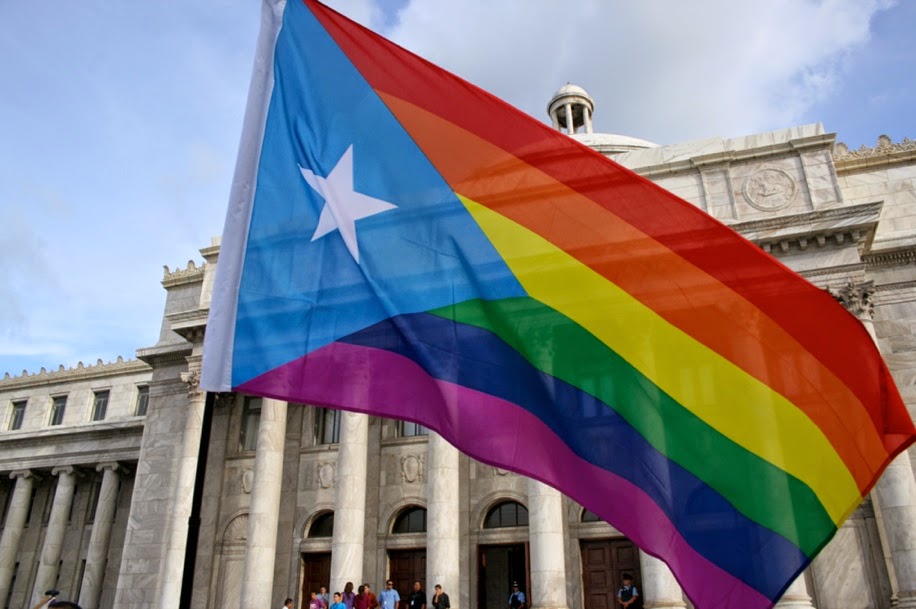 BY ANGELO CASIANO  | “The district court’s ruling errs in so many respects that it is hard to know where to begin,” reads the six-page unsigned opinion from the First Circuit Court of Appeals in Boston. This time around, its treatment of the case is a harsh, almost unprecedented treatment for a senior U.S. District Court Judge like Juan Pérez-Giménez.

Judge Pérez-Giménez had ruled in favor of the Commonwealth’s ban in October 2014, but the First Circuit of Appeals sent the case back to the trial court after the Supreme Court’s June 2015 ruling in Obergefell v. Hodges, striking down marriage bans nationwide. In the wake of Obergefell the appeals court ordered Pérez-Giménez to “further consider” the matter “in light of,” said decision adding that the appeals court judges “agree with the parties … that the ban is unconstitutional.”

Nonetheless, in March of this year, Pérez-Giménez upheld the ban for a second time, reasoning that the Supreme Court’s ruling did not apply to an unincorporated territory like Puerto Rico.

In a sternly worded decision handed on Thursday afternooon, the appeals court disagreed, stating, “[i]n ruling that the ban is not unconstitutional because the applicable constitutional right does not apply in Puerto Rico, the district court both misconstrued that right and directly contradicted our mandate” (emphasis ours).

The appeals court granted the request from the parties challenging the ban that the appeals court issue an order “requiring the district court to enter judgment in their favor striking down the ban as unconstitutional.”

The appeals court also took the extraordinary step of unceremoniously kicking Pérez-Giménez off the case, ordering that the case “be assigned randomly by the clerk to a different judge to enter judgment in favor of the Petitioners promptly.”

The matter was before First Circuit Judges Juan Torruella, Ojetta Rogeriee Thompson, and William Joseph Kayatta Jr. The opinion, however, was issued “per curiam,” meaning, “by the court” — as in, it was not signed by any of the judges in particular.

Puerto Rico officials have agreed with the parties challenging the ban that Puerto Rico’s ban is unconstitutional since the Obergefell decision.