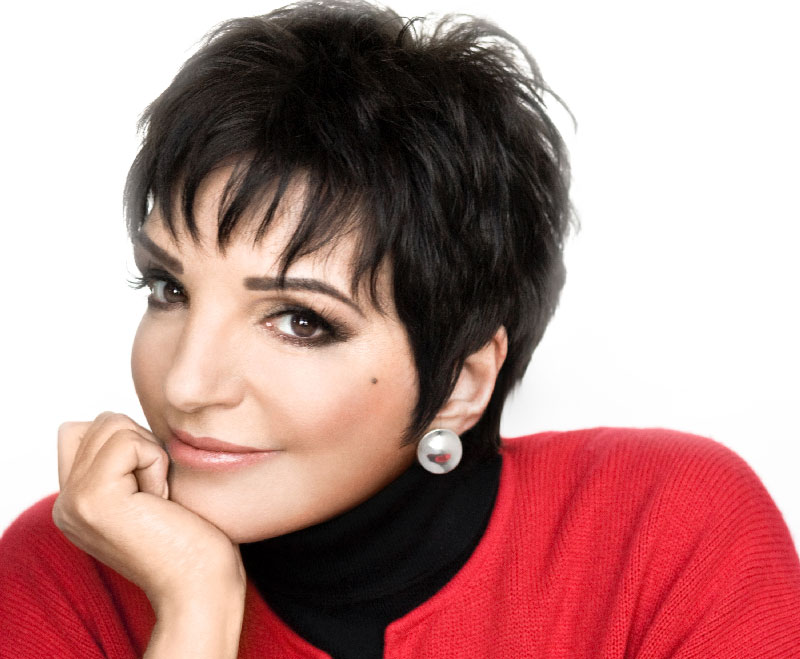 While Minnelli doesn’t have any concerts scheduled at this time her spokesperson Scott Gorenstein said that he “can’t imagine that Minnelli would perform in these states considering her long history of supporting equality.”

Minnelli helped bring AIDS to the attention of the American public after her friend Rock Hudson became ill. Years later she would appear at the 25th anniversary of Stonewall in Central Park performing in front of thousands who gathered to commemorate the modern gay movement. And she has been outspoken about LGBT rights throughout her career.

Born March 12, 1946, here in Los Angeles, her first appearances were with her superstar mother, Judy Garland and Liza Minnelli quickly established a stellar career as a performer.

Liza’s greatest film role was playing the role of nightclub singer Sally Bowles in the musical Cabaret (1972), which was set in Germany in the 1930s. The film, directed by Bob Fosse, showcased her singing talents as well as her range as an actress. She won an Academy Award for Best Actress. Cabaret won eight awards in total, including a Best Supporting Actor award for Joel Grey and Best Director for Fosse. Minnelli’s hot streak continued with the television special, Liza with a Z, which was produced by Fred Ebb and Bob Fosse. The show won the Emmy Award for Outstanding Single Program —Variety and Popular Music in 1973.

Liza is one of the most awarded performers of her generation and her accolades, in addition to her Oscar, includes several Tony’s, Golden Globes, an Emmy and a special Grammy award.

Liza’s father, Vincente Minnelli, was one of Hollywood’s most acclaimed directors.