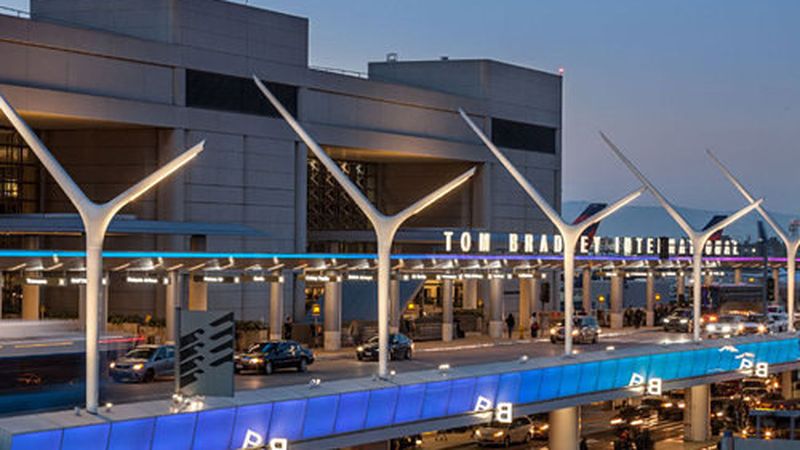 BY TROY MASTERS  |  The Los Angeles City Council voted unanimously to suspend non-essential travel for city employees to the states of North Carolina and Mississippi after those states passed a spate of anti-LGBT measures that violate their civil rights.

North Carolina’s governor signed a law that bans transgender people from using the of public bathrooms.  The discriminatory law mandates that individuals must use the bathroom that corresponds to the gender of their birth.

Mississippi passed a law in that state which grants government employees the right to refuse issuance of marriage licenses or perform marriage ceremonies for same-sex couples. The law also allows private business to refuse housing, jobs and adoption services to people based on their sexual orientation.

City councilman Mike Bonin wrote the resolution, which claims the laws in both states forge a “climate of intolerance and a climate of violence.”

Bonin said under the boycott, the city would avoid doing business with the two governments and put a ban on city employees making official visits to the states until the two laws are repealed.

People will be fired from their jobs, hate crimes will go up and young people who are “struggling with their identity are going to be bullied and some of them will ponder suicide,” he charged.

“That’s not what Los Angeles stands for.”

L.A. Mayor Eric Garcetti said he was proud to stand with the City Council banning travel for City employees to North Carolina and Mississippi.

Garcetti said: “I am proud to stand with the City Council today to enact a ban on non-essential travel for City employees to the States of North Carolina and Mississippi. In recent weeks, we have seen both of these states pass legislation that betray the basic rights to equal protection and self expression that all Americans are guaranteed by the Constitution.

These bills are thinly veiled as actions to preserve religious freedom or protect against sexual violence, but will instead promote intolerance and discrimination against the LGBT community. With one stroke of their pen, Governor Pat McCrory and Governor Phil Bryant have jeopardized the safety and dignity of countless transgender, gay and lesbian people — who are already at an increased risk for violent crime.

As someone who has fought for many years on behalf of LGBT Americans and their right to equal protection under the law, I will continue to do everything in my power to keep L.A.’s tax dollars from supporting discrimination based on sexual orientation and gender identity.”violence, but will instead promote intolerance and discrimination against the LGBT community.”