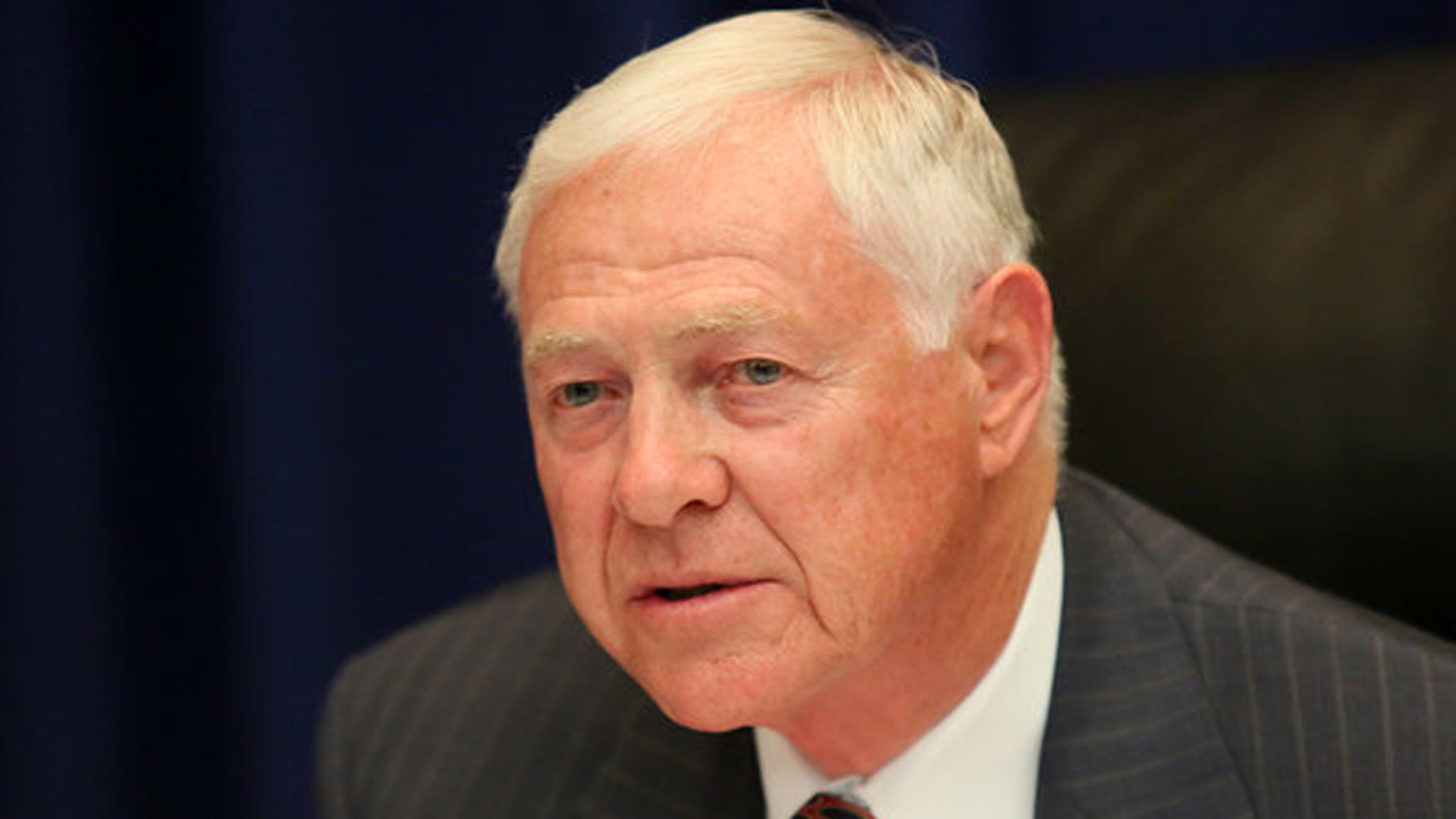 BY KAREN OCAMB  |  The Los Angeles County Board of Supervisors joined the cities of Los Angeles and West Hollywood, the County Metropolitan Transportation Authority as well as a number of cities and states in banning non-essential official travel to North Carolina until that state repeals its discriminatory law requiring transgender people to use public bathrooms according to the “biological sex” specified on their birth certificates—a difficult to enforce law the North Carolina attorney general says he won’t defend in court. The law also prohibits local governmental bodies from passing their own anti-discrimination laws.

On Tuesday, April 26, out Supervisor Sheila Kuehl and Supervisor Hilda Solis urged the board to vote to “suspend all travel to the state of North Carolina for the conduct of county business unless the chief executive officer determines that the failure to authorize such travel would seriously harm the county’s interests.”

As The Pride LA reported Monday, supporters of the so-called “bathroom bills” have advocated bringing guns into the women’s restroom for “protection” against the made-up threat from men disguising themselves as women in order to better attack women and girls–something that has never happened.

Porter Gilberg, executive director of the LGBTQ Center of Long Beach, said it’s actually the other away around, specifically addressing the issue of violence towards trans women. In testimony before the board he pointed to a recent Long Beach case where a trans woman was stabbed and beaten but survived and the case was prosecuted as a hate crime.

He added: “Today you can clearly send a message that state-sanctioned discrimination is wrong, that the further marginalization of trans people is unacceptable and the increased hostility that this law has brought to communities everywhere must stop.”

Kuehl thanked the speakers for advocating for anti-discrimination laws, which she had done as a state legislator.  “Governments come along behind and say we’ll do our part. We have power; we must use it, and that is what we are attempting to do today,” Kuehl said.

Solis said the matter was personal for her, as someone who had been discriminated against as a Latina. “The value is that we all stand together, because if one falls, we all fall,” Solis said.

The vote was 4-1, with Supervisor Mike Antonovich casting the sole “no” vote. Antonovich, who is termed out this year, is the only Republican running in a crowded field to succeed Democrat state Sen. Carol Liu in the 25th District.

Antonovich issued a statement after his vote, saying that “common sense should dictate bathroom rules,” the L.A. Times reported.

“The politically correct agenda is full of hypocrisy,” Antonovich said. “The corporations, (PayPal, Google) and entertainers, (Bruce Springsteen) and others are calling for the boycott of North Carolina — however, they are more than happy to entertain or conduct business in countries which support and sponsor the persecution, oppression, and violence against individuals based on gender, religion, and sexual orientation.”

This is a new talking point being pushed by the Family Research Council—which the Southern Poverty Law Center has designated as an anti-LGBT hate group – in a new video asking for people to sign a petition against the corporate bullies.

Meanwhile, in response to Target standing by their corporate policy of allowing transgender customers to use any bathroom that suits their gender identity, the city of Oxford, Alabama, unanimously passed an outrageous new law that forces everyone to use public facilities that align with their birth certificate or face a $500 fine and a jail sentence of up to six months. There is apparently no mechanism for how to enforce the unprecedented law criminalizing trans people who need to pee.

“This ordinance is a shameful and vile attack on the rights and privacy of transgender people,” said Human Rights Campaign Alabama State Manager Eva Walton Kendrick.

“Transgender people are our neighbors, our coworkers and our fellow churchgoers, and every Alabamian has the right to live their lives without fear of discrimination and prejudice. Throughout the country elected officials from both sides of the aisle, along with hundreds of business leaders and advocates throughout the country have resoundingly rejected these kinds of proposals, which only seek to demean and marginalize the transgender community.”

HRC noted that a coalition of more than 250 sexual assault prevention organizations released a statement last week decrying policies like the one passed in Oxford.