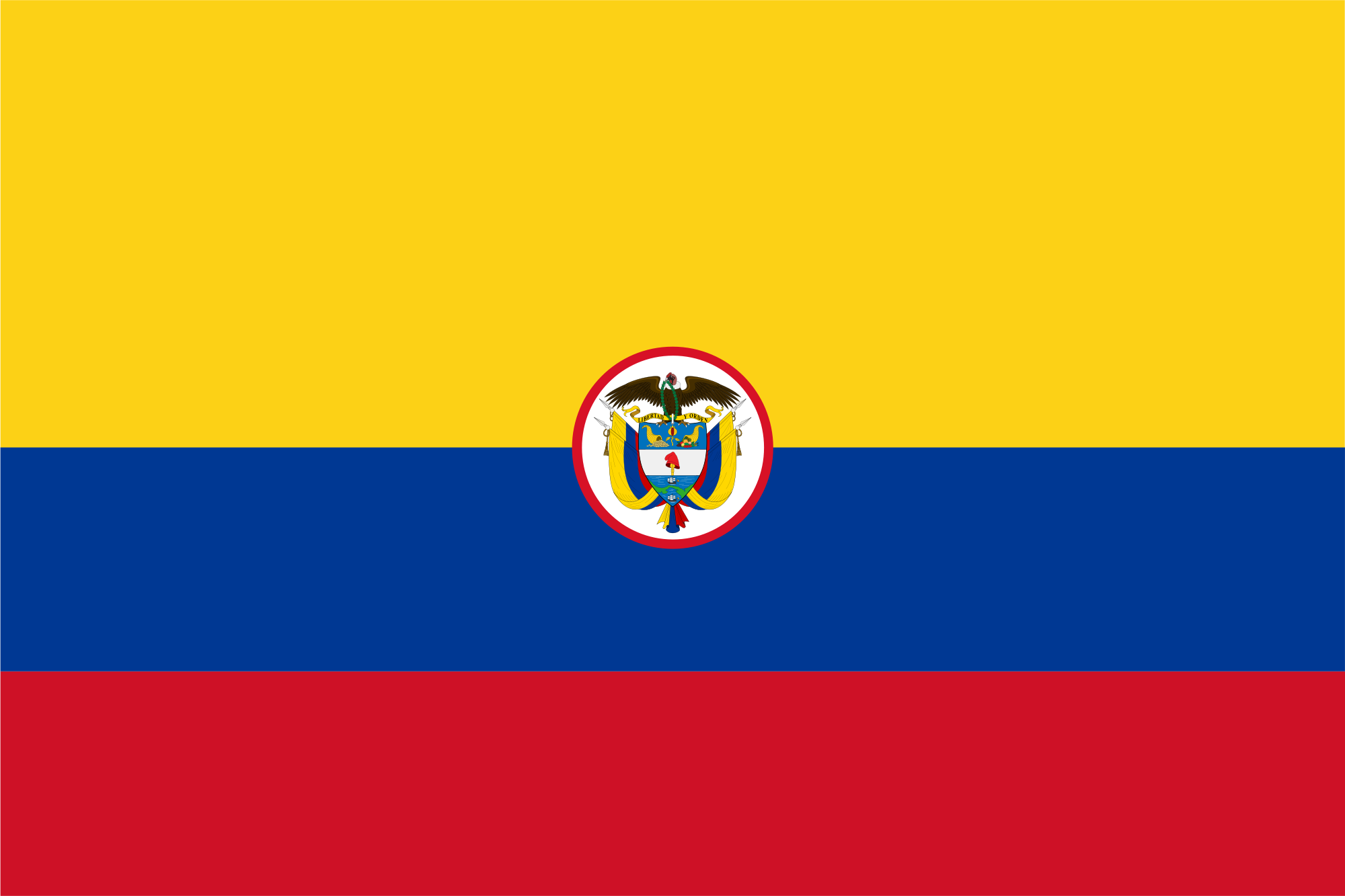 BY STAFF  |  Colombia’s Supreme Court equivalent has given a green-light that paves the way for same-sex marriage rights in the mostly Catholic South American nation.

The court voted six to three against a proposed ruling that the term marriage and the benefits it offers applies only to unions of one man and one woman.

“All human beings … have the fundamental right to be married with no discrimination,” argued magistrate Alberto Rojas who voted against the proposed ruling and will now write up the majority decision making gay marriage legal.

A 2011 constitutional court recognized same-sex couples and ordered congress to specifically provide gay couples the same rights offered to heterosexual marriages. But lawmakers failed to pass a law by the June 2013 deadline the court had set, leaving gay couples only with the ability to formalize their unions by notary and where possible by order of a friendly judge.

Many were told that they could not be married.

“We are super happy,” said Luis Felipe Rodríguez, a gay rights activist in Cali who challenged the court’s 2011 ruling to British newspaper The Guardian. “This is a victory against all the conservative political parties, against the Catholic church and everyone who tried to block our rights.”

“This decision tells all those conservatives that equality is unstoppable,” he said.

The court has delayed debate on the issue of gay marriage eight times since August 2015.

The court had already ruled last year that gay couples can adopt children.

Today’s decision makes it clear that no officiant could refuse to marry a same-sex couple.