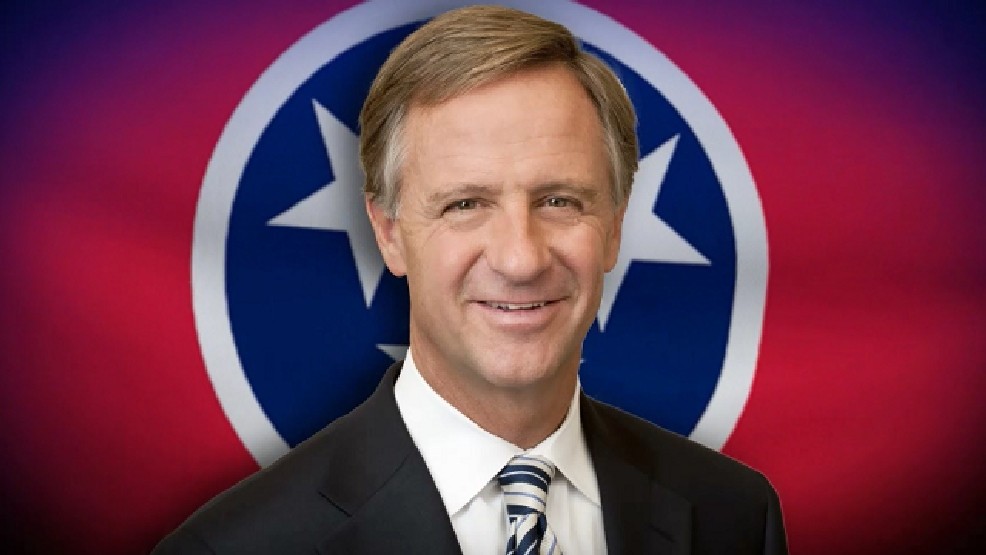 BY TROY MASTERS | Tennessee Governor Bill Haslam today signed into law a bill that allows licensed counselors or therapists to deny treatment to any client if the patients ‘goals, (desired) outcomes or behaviors” do not align with the counselor’s “sincerely held principles.”

The law has been roundly denounced by the American Counseling Association.  The group called the legislation a “hate bill” against LGBT people that can be used against anybody.

The new law shields therapists against civil suits and criminal prosecution and prevents any sanctions from licensing agents. Among the many questions about the law is how it collides with accreditation organization rules and whether it violates any federal laws.

Therapists who wish to refuse clients are required under the law to make referrals but does require treatment by the counselor unless a patient is “in imminent danger of harming themselves or others.”

Haslam told the Tennessean (newspaper) that at first he “was concerned about the legislation – the connotations,” but because counselors are required to provide emergency care in life threatening situation and refer other clients they did not want to treat he signed the bill.

It is the latest in a series of “religious freedom.” Tennessee’s Senate approved the counseling bill 27-5 in February and the House on 68-22 on April 6.

Upon signing the bill into law today the governor issued this statement:  “The substance of this bill doesn’t address a group, issue or belief system. Rather, it allows counselors – just as we allow other professionals like doctors and lawyers – to refer a client to another counselor when the goals or behaviors would violate a sincerely held principle. I believe it is reasonable to allow these professionals to determine if and when an individual would be better served by another counselor better suited to meet his or her needs.”

Obviously no one would want a therapist who they do not like and obviously would not want to be treated by one who does not like them.  But why is a law necessary?

Chris Sanders, Executive Director of the Tennessee Equality Project, said “There may also be a repeal effort, but it will be uphill and have to wait until January.” The group has launched a new campaign, Counseling Unconditionally, to allow counselors, therapists, psychologists, psychiatrists, and social workers to identify themselves as practitioners who will not turn away clients simply based on their values and principles.

The American Counseling Association is working on a vigorous response, according to Art Terrazas, a spokesman for the group. The Pride will provide more details as they are made available.