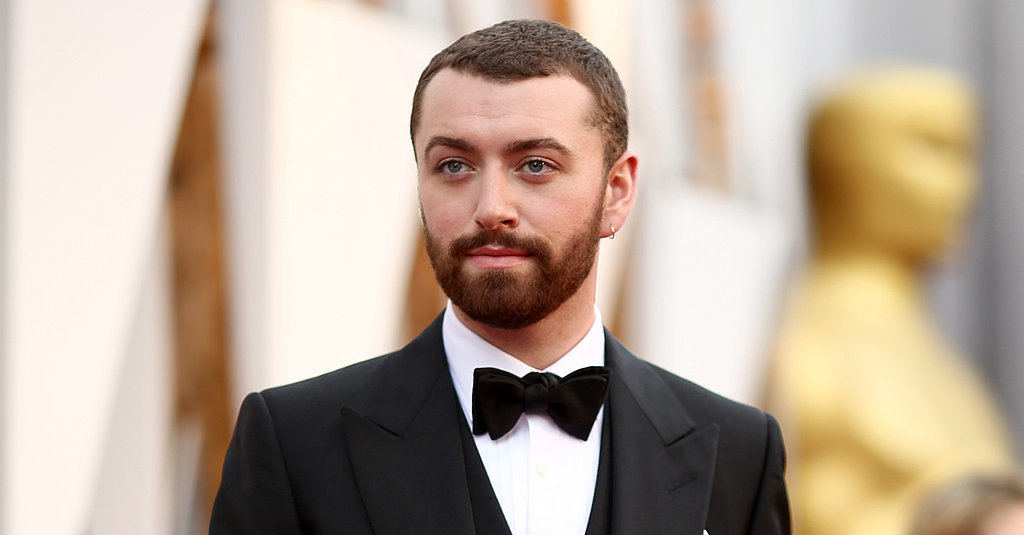 BY TROY MASTERS  |  When Sam Smith bested favorite Lady GaGa and snagged an Oscar for Best Original Song at last night’s Academy Awards ceremony, he sparked a major online frenzy:  In his acceptance speech Sam boasted he might be the first out gay man to win an Oscar.  OOPS!

We won’t go into some of the darker, unbelievably nasty tweets from one recent out gay Oscar winner, a tweet that got more than a little hot and TMI personal (but it’s posted below, LOL).

Smith can be forgiven.  He’s only 23 and most 23 year olds need a history lesson (and perhaps a keep your hands off my boyfriend smackdown or two) on LGBT issues, even people as interested in LGBT causes as Sam.  Let’s be generous and assume that was Black’s intention.

The list of gay and lesbian Oscar winners in general is actually quite a long one. There are probably dozens, perhaps even many dozens if you consider all categories of Oscars and not just the marquee prizes. However, among the top awards the list is impressive and long enough that culling a complete list is difficult.

Do you include Joel Grey, for instance? He won best supporting actor way back in 1973 for a scandalously gender bending role in “Cabaret,” but he was not what we would consider out today.

Or, more bafflingly, Jodie Foster? She won 2 Best Actress Awards.  We had known at least since her days on campus at Yale that Jodie was was a lesbian, but the world did not until she announced it obliquely at the Golden Globes in 2013.

If you count people like them, people who “came out” later in life, then the list expands exponentially.  Hollywood once had an entire industry built around heterosexualization of gay and lesbian stars.

It still does for those who dare to hide.

But there is a short list of Oscar winners who were out when they won a major category Oscar (in alphabetical order):

Melissa Etheridge
Best song, 2007
“I Need to Wake Up” for the Al Gore documentary “An Inconvenient Truth.”

Elton John
Best Original Song, 1994 (when Sam Smith was an infant)
“Can You Feel the Love Tonight,” from “The Lion King.”