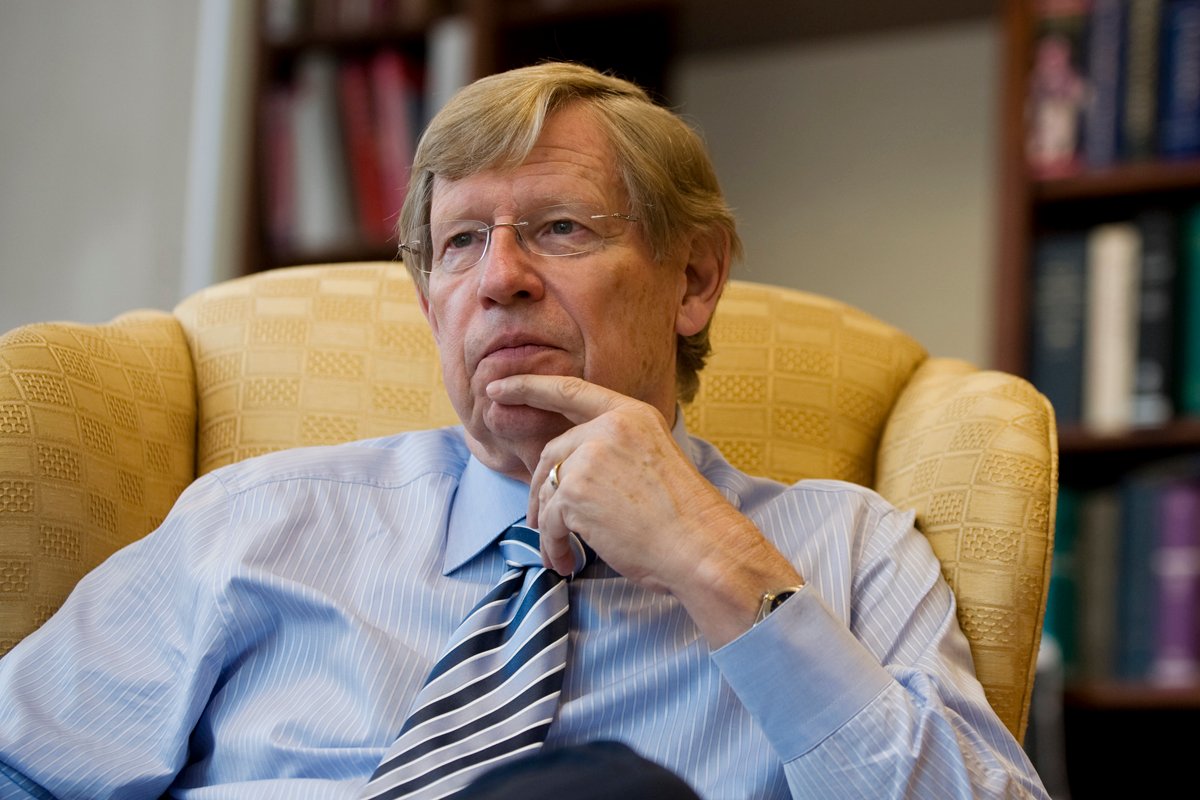 BY TROY MASTERS  |  Tim Cook, the out gay man who leads the world’s wealthiest company as CEO of Apple, Inc., has hired Republican lawyer turned gay rights hero to represent the company against government pressure to unlock the iPhone of one of the San Bernardino terrorist.

The iPhone is rendered useless after multiple password attempts unless the computer to which it was last backed up to is available.  Apple software was expressly updated in 2014 to do so and the company went to great pains to ensure customer phones could not be accessed in any other manner.

A technical security expert says the government is asking Apple “to modify the IOS so as to allow them to use DFU or Device Firmware Upgrade mode thereby allowing the phone to be restored from any state.”

Farook and his wife,Tashfeen Malik, killed 14 people and wounded 22 others before dying in a shootout with police.

Ted Olson and his law partner Theodore J. Boutrous, Jr, are best known to LGBT folk for successfully challenging California’s Proposition 8, a voter initiated law that banned gay marriage in California, before the Supreme Court. They are also known for successfully arguing on behalf of George W. Bush in the Supreme Court case that decided the 2000 presidential election.

Cook has said that obeying the order sets a dangerous precedent and could compromise the security of billions of customers. “Up to this point, we have done everything that is both within our power and within the law to help them,” he said in a post the Apple corporate website. “But now the U.S. government has asked us for something we simply do not have, and something we consider too dangerous to create.”

Tim Cook explains what he feels the government is asking:

“Specifically, the FBI wants us to make a new version of the iPhone operating system, circumventing several important security features, and install it on an iPhone recovered during the investigation. In the wrong hands, this software — which does not exist today — would have the potential to unlock any iPhone in someone’s physical possession.”

“The FBI may use different words to describe this tool, but make no mistake: Building a version of iOS that bypasses security in this way would undeniably create a backdoor. And while the government may argue that its use would be limited to this case, there is no way to guarantee such control.”

Edward Snowden, in a post on Twitter, said “The @FBI is creating a world where citizens rely on #Apple to defend their rights, rather than the other way around.”

While iCloud backups of the phone were make sporadically until a few weeks before the terrorist attack, according to sources, the government is obviously seeking information that is more in keeping with events of the day or just preceding it.

The case strikes close to Olson’s heart.  His wife, Barbara, a prominent and outspoken conservative, was killed on September 11, 2001 when American Airlines flight 77 crashed into the World Trade Center in Manhattan.