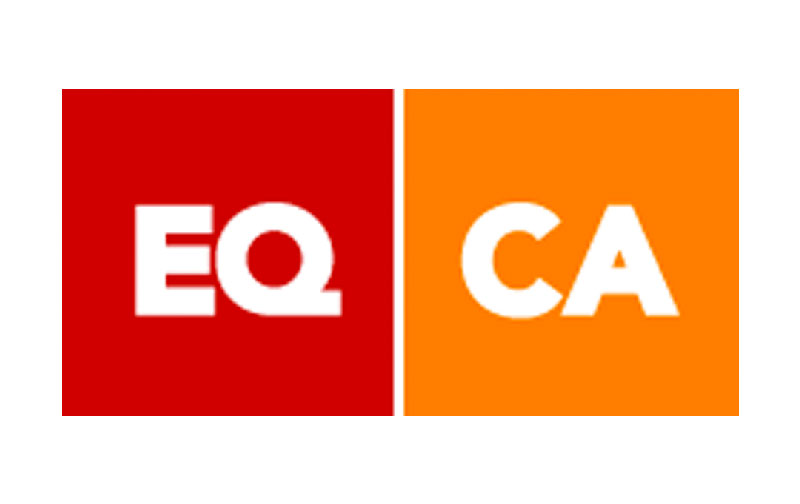 BY MATTHEW BAJKO  |   For the second year in a row an effort to place a transphobic ballot measure before California voters has failed.

Late Monday afternoon the group that had been circulating a proposed initiative that would require people to use facilities in government buildings and public schools based on the gender they were assigned at birth announced it had failed to gather the signatures needed in order to place it on the November 2016 ballot.

Calling itself Privacy For All, the group had until December 21 to submit 365,880 valid signatures to qualify its Personal Privacy Protection Act for next year’s general election. But in a message posted on Facebook at approximately 4:30 p.m. Monday, the group announced it had fallen short.

“While we are extremely disappointed, we know that we gave this effort our best and ‘left it all on the field,’” stated the message.

There had been growing concern that anti-gay groups would transport the successful messaging they used last month in Houston to repeal that city’s equal rights ordinance to California. That campaign played off fears that the local law would allow male sexual predators into women’s restrooms.

LGBT advocates therefore were elated to see the transphobic bathroom measure fail in the Golden State.

“It is a good day and we are just ecstatic at the fact we have more time to make the advances we need to for the transgender community,” Equality California Executive Director Rick Zbur told the Bay Area Reporter in a brief phone interview late Monday.

Last year a similar coalition of anti-gay groups failed to gather enough signatures to repeal Assembly Bill 1266, a groundbreaking law that grants transgender students access to school activities like sports teams and the use of school facilities like bathrooms based on their gender identity.

The back-to-back defeats make it increasingly unlikely going forward that anti-gay groups will be able to utilize California’s initiative process to strip away LGBT rights.

Nonetheless, EQCA plans to move forward with a public education campaign it is developing to bring greater awareness to the issues transgender people confront. It should debut sometime in February.

“In any case as long as the public doesn’t know and appreciate the gifts and talents transgender people contribute to our community that community is at risk of being used as a wedge issue by right-wing extremists,” said Zbur