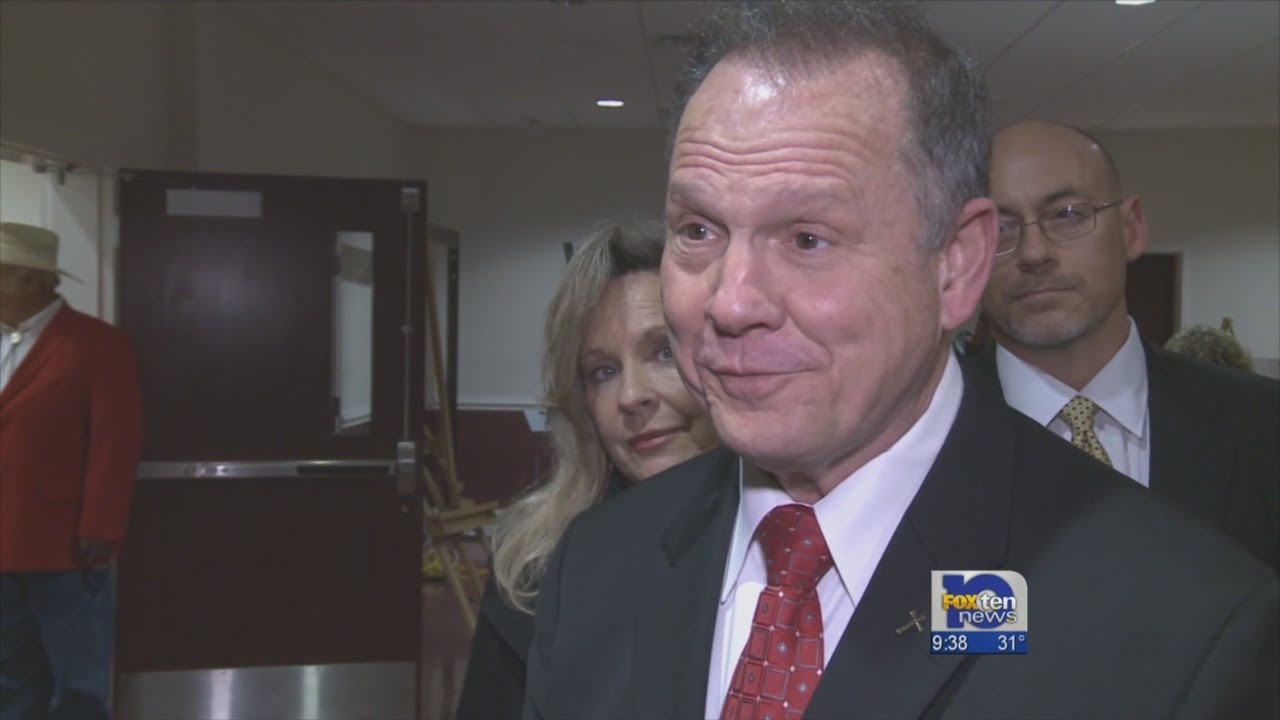 BY TROY MASTERS  |  Alabama’s notorious Supreme Court Chief Justice, Roy Moore, has crawled back from the grave of the same sex marriage debate and ordered the state’s probate judges to cease issuance of marriage licenses to same-sex couples, a late-game but defiant move against a Supreme Court of the United States’ ruling that legalized same-sex unions and enshrined it as a constitutional right.

Moore, a devoutly religious conservative Republican,  has been relentless in his attempts to prevent same-sex marriages in Alabama and has several times issued similar orders.  Prior to the June 2015 SCOTUS ruling a U.S. District Court had found the state’s ban on same-sex marriage unconstitutional. The Eleventh Circuit Court of Appeals and the U.S. Supreme Court had declined state requests for a stay and ordered Alabama to issue licenses to same-sex couples.  Some probate courts began issuance but Moore ordered them to stop, maintaining his authority trumped federal court orders.

Moore now argues, in part, that probate judges should not issue marriage licenses to same-sex couples until a case that is before his court on the matter has been resolved. He said this has prompted “confusion and uncertainty” among Alabama probate judges about how to apply the SCOTUS ruling on same-sex marriages.

The order has provoked a range of reaction.  Some called for Judge Moore’s retirement while many just rolled their eyes.

“Moore is violating his oath to respect and comply with the law. This is Judicial Activism at it’s worst,” said Keith Ingram, Community Organizer for Equality Wiregrass, an LGBT advocacy group in Southeastern Alabama.  Equality Wiregrass and other organizations throughout the state have called for action.