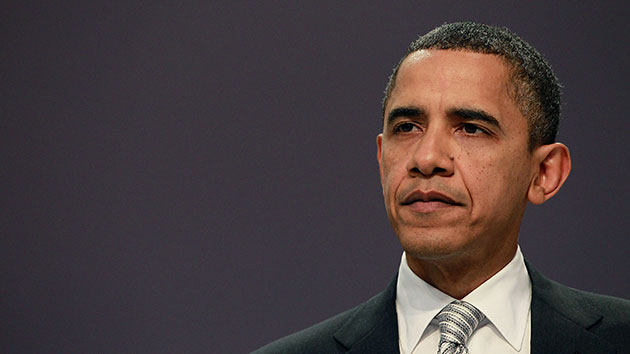 BY TROY MASTERS  |  Ryan Reyes, 33, partner of San Bernardino hero Daniel Kaufman, 42, met with President Obama and First Lady Michelle Obama tonight in a private meeting. Kaufman is the gay man who saved 4 people before being killed in the terror attacks December 6, 2015,

Family members of other people who were killed also spent private time with the President.

Pointedly, some family members refused to meet the President and First Lady Michelle Obama because, they say, too much time has passed since the shootings.  “He should have been here the next day,” said the mother of a man who was killed. Others have said that his visit is a mere layover on his way to vacation. At least one blames the President for the terror attack.

Reyes says of such criticism:  “Well, tough shit.  He didn’t have to do it at all. Where is it written that he is required to do this? It’s not like he’s up for re-election and needs good press.”

After the private family meetings the President and First Lady met with the group and, while giving no specifics, announced that he was preparing some executive actions to address the underlying problems that led to the shooting.  The President reminded the audience that the nation is with them and that he would be unrelenting in finding a solution.

He then took questions.

Reyes was among the family members who took the opportunity to address the President in front of the crowd. He did not ask a question, however.  Instead, he made a statement.  “I hope that we can also fight anti-Muslim sentiment in this country so we can all work together on these problems,” Reyes said.

President Obama and Michelle made a point to thank him for his comments and for his “continued advocacy.” Reyes told The Pride in a text “apparently they have heard what I have been saying :).”

Media demands have been extraordinary for surviving family members who have made themselves available, says Reyes.  Several have complained of 4 AM texts and phone requests for interviews and media that pass interviewees along to several different producers.  “They could be more mindful of the loss we are dealing with, the services and our holiday needs,” says one.  “It’s quickly become overwhelming,” says Reyes.