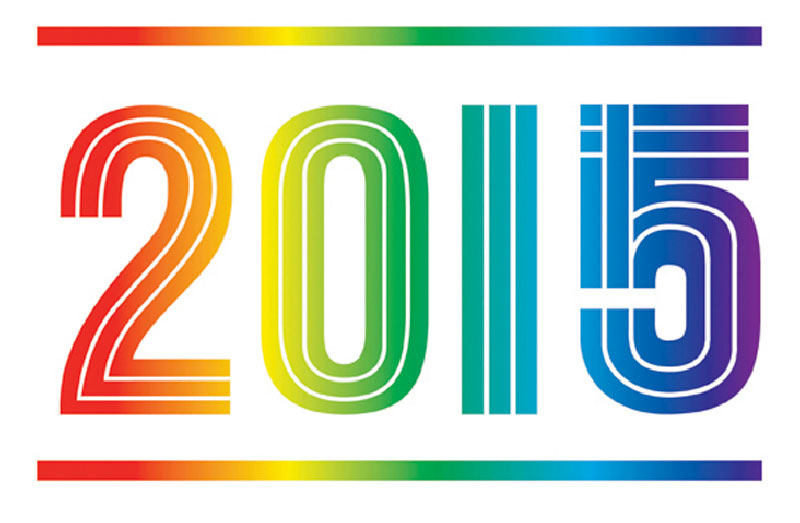 The year 2015 will inevitably be remembered as the Rainbow Year.

2015 was a year in which hard fought battles were won and in which the social and legal paradigm began shifting inexorably in our favor…visibly and beneath our very feet.

With the many year’s long battles that culminated in June’s Supreme Court ruling in favor of a constitutional right to same-sex marriages, 2015 was a year many of us never thought possible.  It was a year that saw trans rights move forward.  Yes, of course there are still enormous mountains to climb but it’s time to start looking back at what we’ve achieved in this historic year.

The Pride Los Angeles salutes the Los Angeles LGBT Center for its pioneering work and for realizing that now is the time to double down for our community.  We invite our readers to view their video.  It features not only highlights of the Center’s 2015 accomplishments but also great footage of some of the year’s most historic moments.