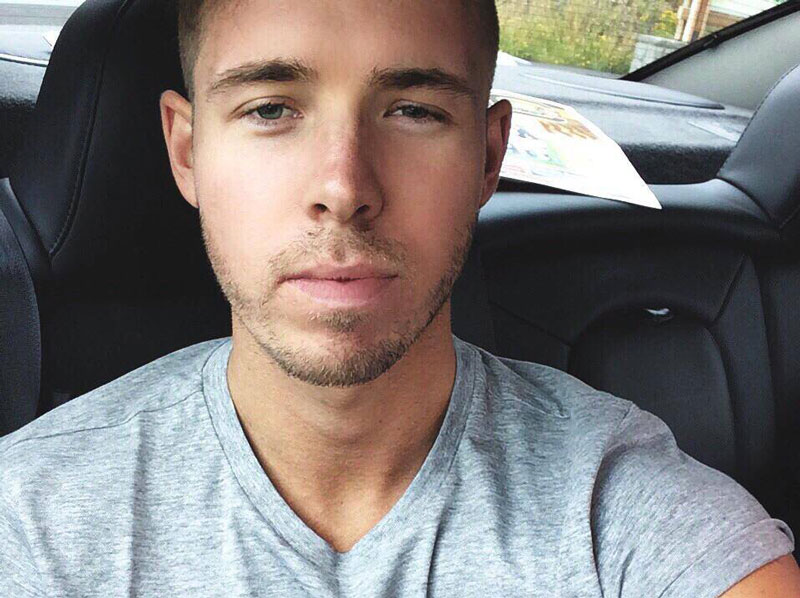 BY STEH HEMMELGARN  |  Organizers of San Francisco’s LGBT Pride celebration, who are being sued by a gay man who was shot at the 2013 festival, are headed to trial after last-minute settlement talks collapsed Tuesday.

Trevor Gardner, 25, of Los Angeles, filed his lawsuit in 2014 claiming that lax security was to blame for the incident, in which he was shot in the leg.

Much of the trial, which is expected to start next week and which Gardner’s attorney has estimated will take five weeks, is set to involve exactly what San Francisco LGBT Pride Celebration Committee officials could realistically do to boost security. Discussion will likely include metal detectors, which SF Pride doesn’t currently employ.

In an October 1 declaration, Forrest Franklin, whom SF Pride has designated as an expert witness on security in the case, pointed to differences between the San Francisco and Los Angeles Pride festivals and sought to explain why certain security measures would be impractical at the Bay Area event.

At the Los Angeles party, attendees “allegedly” have to go through metal detectors, he said.

San Francisco’s Pride is “many times larger than any other similar event, including the Los Angeles Pride event,” Franklin said, and it’s “held within a large footprint of the city, covering many city blocks,” while the Los Angeles festival “is held within a single site.”

The San Francisco celebration footprint “encompasses numerous privately-owned properties, including commercial properties, parking garages, long-term hotels, and other properties in which individuals would likely to be present irrespective of the occurrences of any San Francisco Pride event.”

Among other issues, LA Pride “occurs inside an enclosed park,” while San Francisco’s celebration “includes a parade and occurs in a 7 x 4 city block area.”

The Los Angeles event has at most drawn 90,000 people in recent years, while at least 500,000 come to San Francisco’s Pride, Caruana said, citing a witness deposition.

Franklin talked more about metal detectors in his declaration.

“Metal detectors and similar perimeter security measures are no guarantee against the presence of weapons,” he said.

“In addition,” Franklin said, “simple math extrapolation supports the premise that screening the hundreds of thousands of persons expected under the permit language would require several nonstop 24-hour days to process, assuming all gates were equipped [and] staffed … .”

He also said the shooting, in which no arrests have been reported, “is consistent with gang violence,” and those “incidents are extremely difficult to control.”

Gardner alleges that after the shooting “he was left to bleed out,” Franklin said, but based on his evaluation of the incident, he said police “were on the scene within three minutes of the shooting. In fact, the first responder to the scene was then-San Francisco Police Deputy Chief John Loftus. … That one of the first responders was one of the highest ranking police personnel in the city is likewise an indication of the extent of the police presence” at the event.

Franklin also noted in his declaration that Gardner was shot at 6:35 p.m., minutes after the event had officially ended.

SF Pride “would not reasonably deploy crowd control measures to keep persons out of an event that had concluded,” he said.

In July, SF Pride filed a motion for summary judgment asking for the case to be decided without going to trial.

But in an order signed in October, Superior Court Judge Ernest H. Goldsmith denied SF Pride’s request, and suggested the organization should require metal detectors and check people’s bags, among other measures.

Gardner is expected to testify in the trial, as are SF Pride and police officials, witnesses to the shooting, Gardner’s doctors, and security experts.

Caruana has also sought to get police Chief Greg Suhr to testify in the case, according to the court documents, but the city has rebuffed that effort.

Eric Ryan, who was also shot in the 2013 incident at Pride, has also filed a lawsuit against SF Pride.

Seth Hemmelgarn is an an assistant editor at the Bay Area Reporter, the LGBT newspaper in San Francisco.