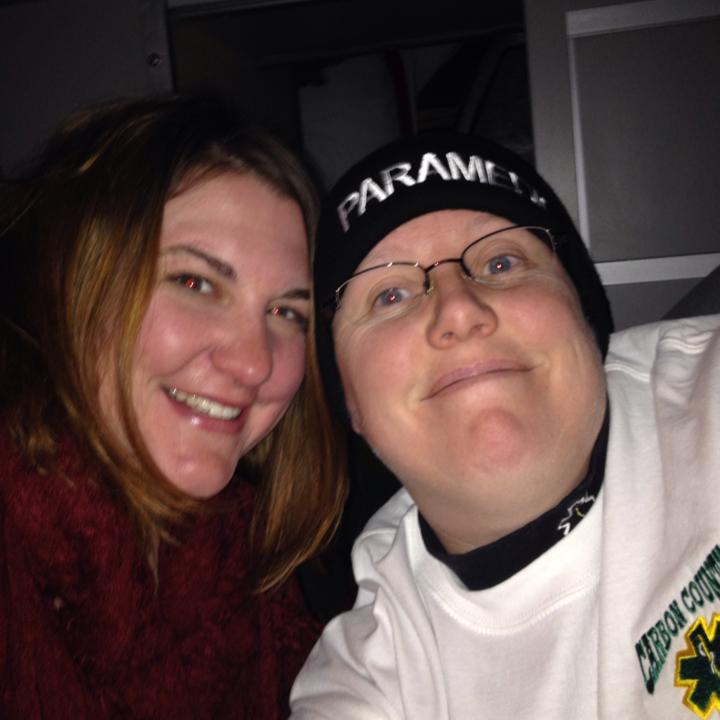 Utah appeared to be breaking barriers with the recent Salt Lake City election of a lesbian mayor and a city councilman who rode to office on the celebrity of his advocacy for gay marriage. But things changed sharply the next day when the Mormon church abruptly announced that children of same sex couples were not welcome and that gay married couples who are members would be excommunicated.

In Carbon County, Utah a District Court Juvenile Judge ordered removal of a one year old foster care child from the home of a married lesbian couple, ordering the the child to be placed in a ‘heterosexual home.’  Within 24 hours the Judge Scott Johansen rescinded his own order.

A hearing is now set for Dec. 4 to determine the best interest of the child.

“The law, as I understand it, reads that any legally married couple can foster and adopt,” Beckie Peirce too the Salt Lake City Tribune on Wednesday.

Peirce and her wife April Hoagland, have had fostered the child in their home for the past three months. The biological mother, who’s parental rights are being terminated by the state, has requested that the pair adopt the child.

District Court Juvenile Judge Scott Johansen ordered the child removed from their care, declaring that his decision wrests on undocumented research proving that children do better in opposite sex homes.

Johansen refused requests from the Utah Division of Child and Family Services and the Guardian Ad Litem Office to provide the research.

Johansen’s ordered DCFS to find the child a new home within seven days.  DCFS will comply with the order while it determines whether there are grounds for an appeal.

Judge Johansen has a notorious past. He has been reprimanded by the Utah Judicial Conduct Commission for inappropriate behavior after slapping a 16 year old boy during a court proceeding. He once ordered a parent to to cut off their daughter’s ponytail in exchange for fewer hours of community service.

Utah’s state law, prior to the U.S. Supreme Court ruling that upheld the right of same-sex couples to marry, prohibited gay and lesbian couples from adopting or fostering children.

In other Utah news, LDS issued a statement reiterating their anti-gay family policies with a very minor and equally offensive adjustment. The clarification allows weekend visitation with same-sex parents without consequence to the child.