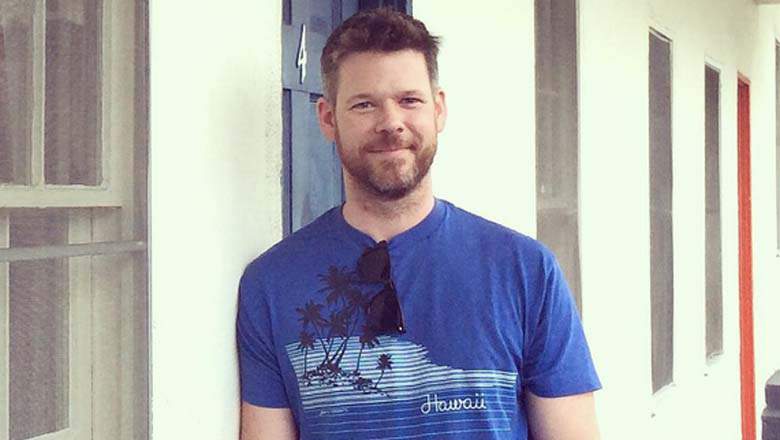 While a coroner’s report is not yet complete, the cause of death is an apparent suicide by carbon monoxide poisoning. He was found by his assistant.

“I’m trying to erase the video from my brain so I can still enjoy the song,” was the final post Bailey made on Twitter.  It was one in a series of posts in which he made veiled references to personal turmoil and “many a dark day.”

Bailey’s personal assistant discovered him slumped over the steering wheel of his SUV and frantically dragged him from the vehicle in an attempt to revive him.

A neighbor heard Bailey’s assistant screaming and also tried to help resuscitate him, but it was too late.  The neighbor says condensation had fogged up the the windows of the SUV in which Bailey was found.

Only hours before Bailey had posted an image of himself on Instagram in which he was was smiling. There are several reports of him scheduling future client appointments and taking care of everyday business. Other say he appeared happy in recent days.

Most famously he crafted the September 2014 Cosmopolitan Magazine cover of Katy Perry.  There’s an extensive catalogue of his work on his official website.

Social media reaction for members of the LGBT community was intense.  Thousands of people spoke of his compassion and open spirit.  Many of his closest personal friends wrote about about his struggle to talk openly about his own demons and how intensely helpful Bailey was when a friend needed an ear to talk about their addictions and struggles against relapse.  Most were shocked that such a charmed life had ended so sadly.

Bailey was born and raised in Salt Lake City, Utah and moved to New York City when he was 18. In New York he worked as a male model and at one point also worked for nightlife promoters Peter Gatien and Marc Berkley.

A coroners report will be made available in the coming months.